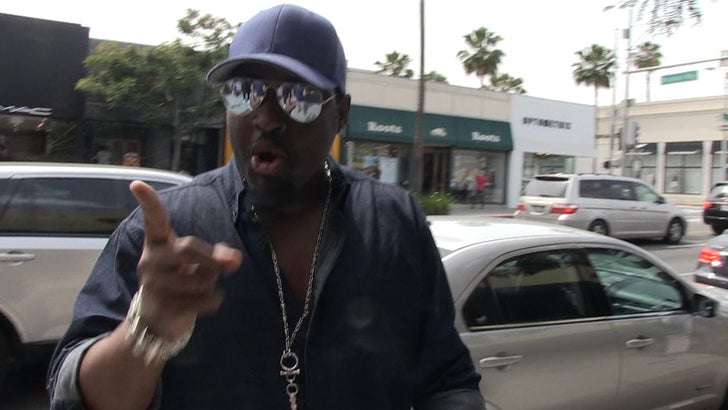 Peyton Manning's new karaoke singing career just hit an unexpected snag ... 'cause one of the most famous names in R&B history says it would be a good idea if Manning stopped forever.

We got music legend Johnny Gill out in L.A. and showed him video of Peyton crooning in a Nashville bar earlier this week ... and let's put it this way ... Johnny was not impressed.

Gill knows good music ... he's been in the iconic group New Edition since 1987, and his solo album sold over 3 million copies and spawned a #1 hit.

He says none of that is EVER going to happen for Manning ... giving Peyton the age old send-off of "Don't quit your day job."

Sorry Johnny ... but he kinda already did. 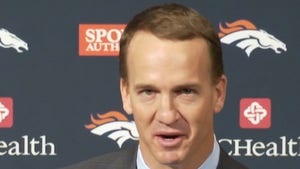 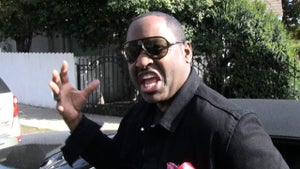