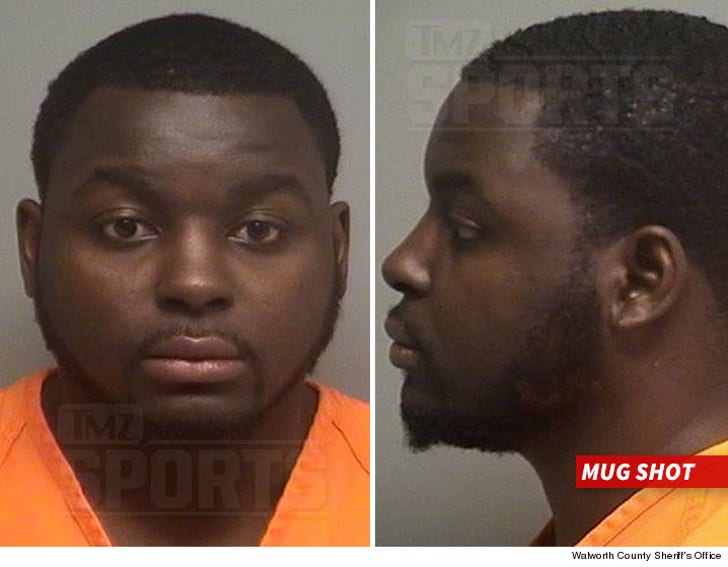 Ex-NFL running back Montee Ball was arrested near a Wisconsin bar this weekend -- after cops say the 25-year-old violated the terms of his bail ... by boozin'.

FYI -- Ball was out on bail stemming from a previous domestic violence case in which he's accused of attacking a former girlfriend in 2014. One of the terms of his bail was to stay out of bars, taverns and liquor stores ... and completely REFRAIN from drinking alcohol.

So, when cops were called to the 841 Brewhouse bar on Saturday night -- and found Ball nearby reeking of booze -- they immediately arrested him.

Ball denied he had been drinking and refused to submit to a breathalyzer test. Cops did take a blood sample to be tested. So far, no word on the results.

Ball was eventually released from jail -- and actually made it to court today for a hearing in the 2014 domestic violence case. Ball plead not guilty to felony strangulation, battery and 2 counts of misdemeanor disorderly conduct. 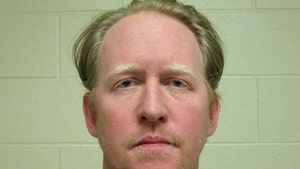 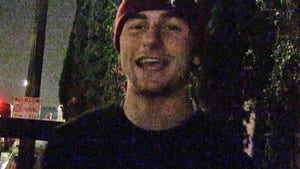