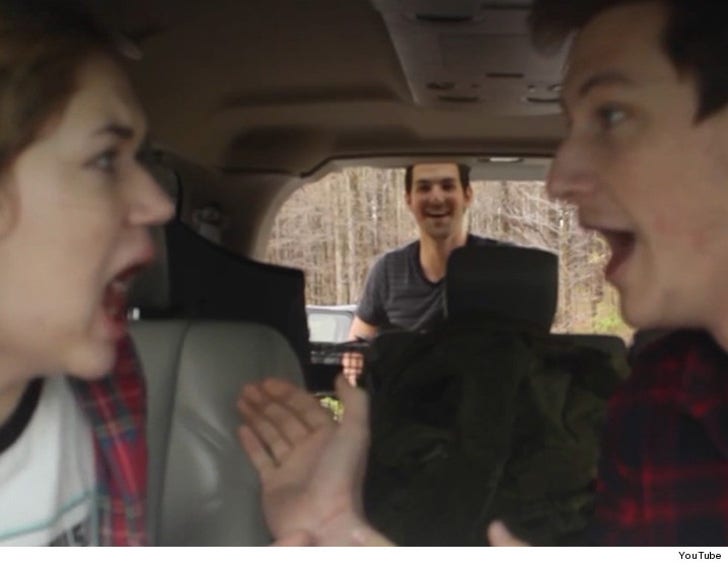 The brothers who convinced their half-sedated little sister the zombie apocalypse was upon them ... are getting their shot to make it in Hollywood.

Cabot Phillips, the main prankster behind the viral faux zombie attack video, tells us that since the video went viral they've gotten offers from producers to do reality shows. He says one of them even had a test shoot planned for the fam.

If you missed it, Cabot sprang the zombie plot on his sister, Millicent, right after she got her wisdom teeth pulled. It's brilliantly hysterical.

Even though Millicent's reaction was painfully real ... Cabot says she's getting offers from talent agents who want to rep her as an actress. He says she's more interested in writing comedy, but adds they'd all love cameos on "The Walking Dead" -- which was the inspiration for their prank. 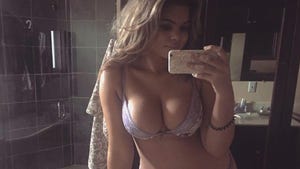 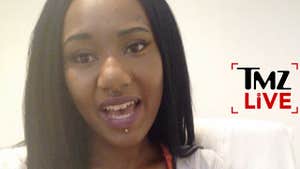