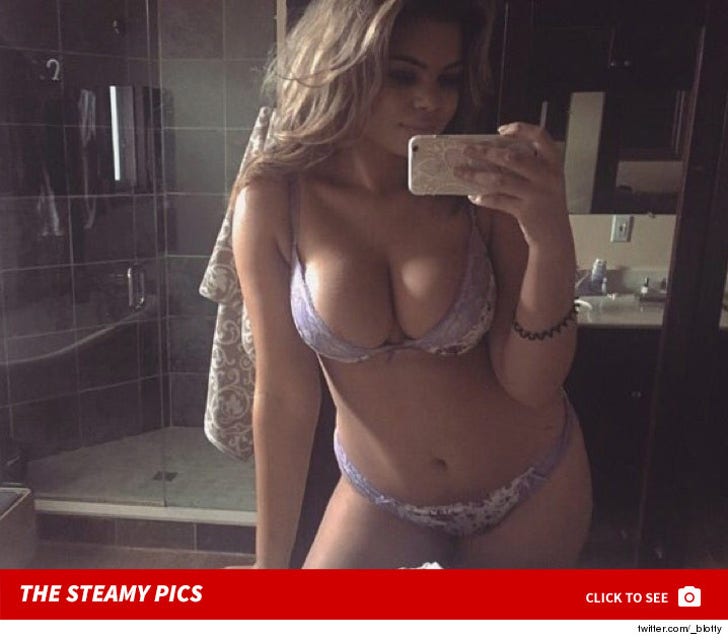 The hot chick who clogged a toilet with poop during a date and put it in her purse has attracted suitors like flies on s***.

Makela from Canada went massively viral this week after tweeting about her disastrous date ... she was at his house, went to the bathroom but his toilet wouldn't flush, so she scooped the toilet and deposited her handiwork in her clutch.

The date is now history, but turns out it's a thing for lots of guys. She tells us she's being hit up by admirers who apparently want an encore performance.

Can you imagine the chaos she'd create on a Carnival cruise? 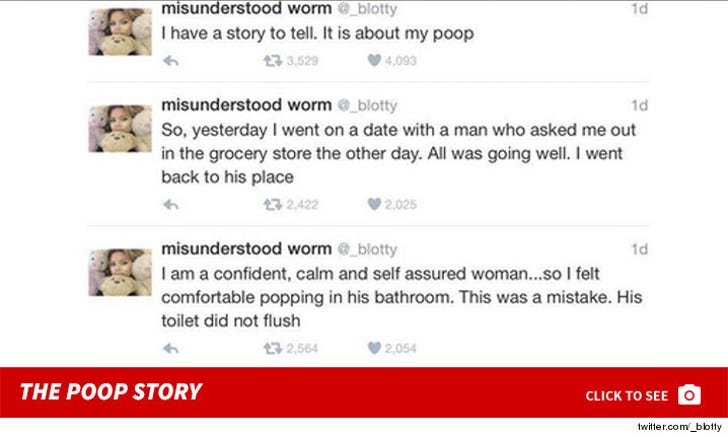 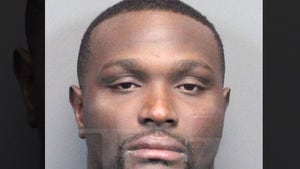 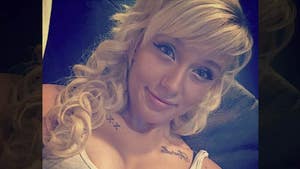