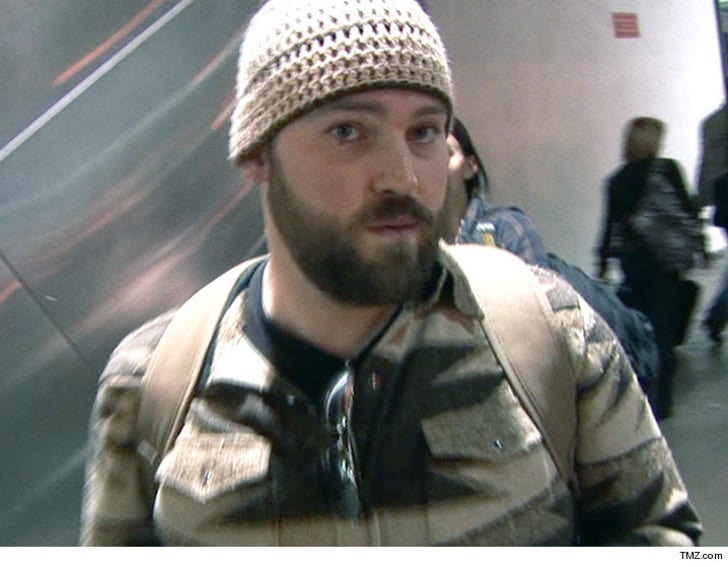 Palm Beach police repeatedly lied and covered for Zac Brown, who was caught up in a drug bust ... and they were so starstruck some of them even asked for the country singer's autograph.

As we reported, Zac was in a Four Seasons hotel room a week ago at around 2:30 AM when cops raided the place and arrested 4 people for marijuana and coke possession, including 2 strippers. After learning Zac was in the room but not arrested, we made multiple contacts with the Palm Beach PD brass, all of whom strongly and repeatedly told us they had no evidence Zac was in the room.

We've learned not only was Zac in the room, but the cops who made the bust were big, big fans. Our sources say several cops on scene asked for his autograph, and the officers who took one of the strippers to the station mocked her for not knowing Zac was a big country star.

We're also told once that stripper arrived at the station, several other officers joked with her about Zac and the fact she didn't know he was a famous singer.

Our sources say Zac asked the cops to keep him out of the police report because he had a wife and kids. It seems the police did everything in their power to facilitate that. In our numerous contacts with the PD, we repeatedly asked for any information tying Zac to the bust.

Although we now know a document did exist tying Zac to the room, we got this email response from a police official.

The information the official sent us made no reference to Zac Brown. The document showing his name was NOT included.

Various officials at the police dept. told us the same thing in well over a dozen calls ... they had no evidence Zac Brown was at the hotel room. 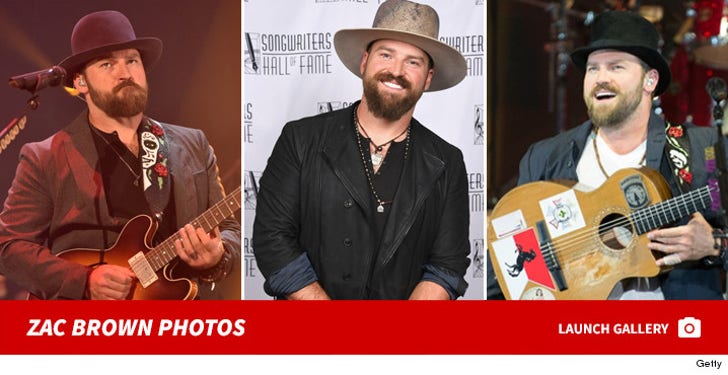 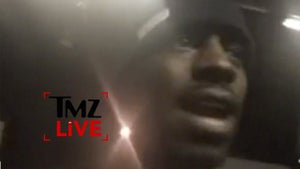