A woman claims she broke her pelvis falling off a stripper pole mounted on a bus during a bachelorette party, and she says the bus company is to blame.

Lacey Laatiks and her friends rented a bus from a L.A. based company for a round trip between San Diego and Temecula, where they hit up 4 wineries. On the ride home she says the bus swerved, causing Lacey's hands to slip off the pole.

Lacey claims in her lawsuit she landed on her side and the fall caused multiple pelvic fractures requiring metal braces and screws. She says she rode home in agony and when the bus finally stopped she was just thrown on the lawn and left.

She insists the company's to blame because it should have never let her dance, swing, and hang on the pole while the bus was traveling at freeway speeds.

She does not say if drinking was involved, but if we could guess ...

We have reached out to the company for comment, so far no word back. 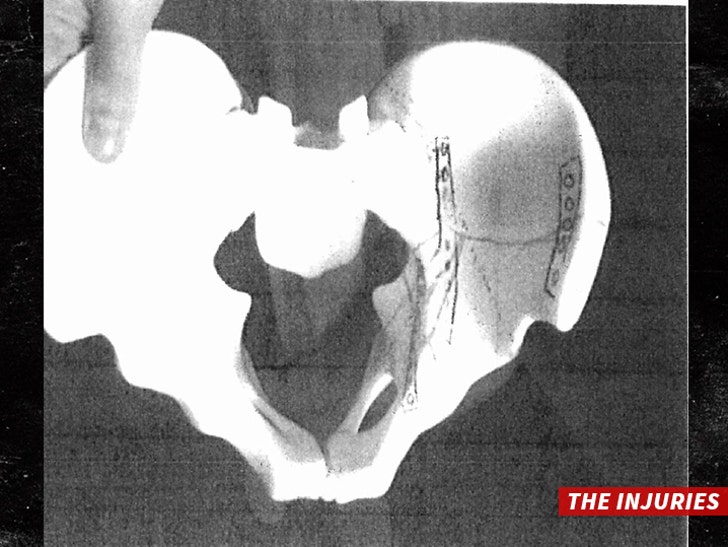 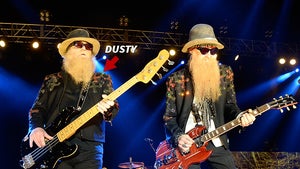 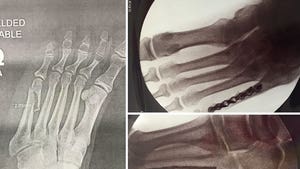