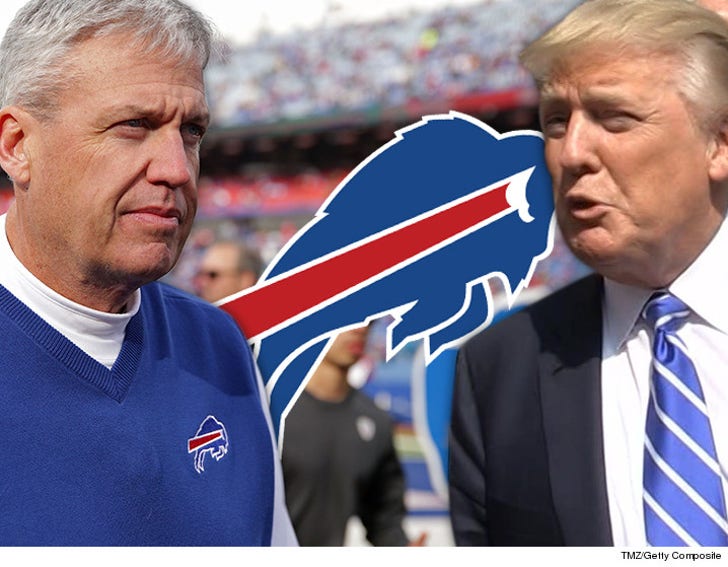 Rex Ryan's outspoken support for Donald Trump has NOT created a divide in his locker room ... so say multiple Buffalo Bills players.

Of course, Ryan introduced Trump at a rally in NY Monday night -- praising him as a guy who has the courage to say what everyone's thinking.

Some of Trump's comments have been extremely controversial ... so, we called up some Bills players to see if Ryan's strong public support would be a problem with the team.

But the guys we spoke with tell us ... they may not see eye to eye with Ryan politically, but that will NOT affect what goes on at work.

Defensive end Jarius Wynn told us, "[Coach] is a grown man. If he wants to go see him and speak at his rally, that’s fine with me. I don’t see a problem with that. It’s no big deal.”

"[Ryan is] a great man and we respect him no matter what he does outside of football. At the end of the day, he’s here to help us win games, so his views and who he votes for doesn’t matter. We’re here to play football."

We also spoke with cornerback Corey White who joked that Ryan's speech will be "entertainment to us for a couple days and then it’ll be over. We’ve all got our strong views. It’s just fun locker room talk.”

"Honestly, we’re just focused on beating the Patriots. We’ve still got coach’s back 100%." 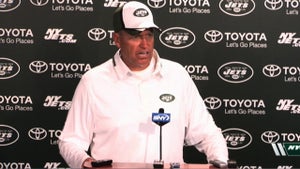 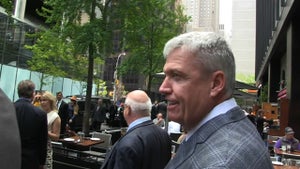 Rex Ryan -- The Worst Part About Being Skinny Is ...