Kelly Ripa has suitors lining up, because we've learned just about every agent in Hollywood and New York has gotten calls from male clients saying they'd be a perfect replacement for Michael Strahan.

We're told some of the names are hilariously ill-suited for the job ... lots of local news anchors/reporters and sports types. The agents are dutifully following up ... our ABC sources say network brass was flooded with calls Wednesday pitching their clients.

We're told there has been "absolutely no movement" to find Strahan's replacement, largely because everyone on the staff of 'Live' was kept in the dark until Tuesday's announcement. We're told there are no front-runners and the tryouts could lead execs to someone who hasn't been tested before.

Our sources say ABC will give Kelly sign-off rights on her co-host. 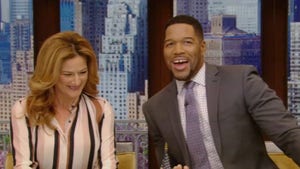 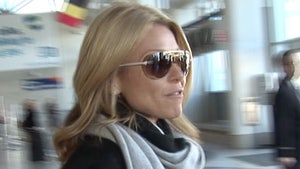