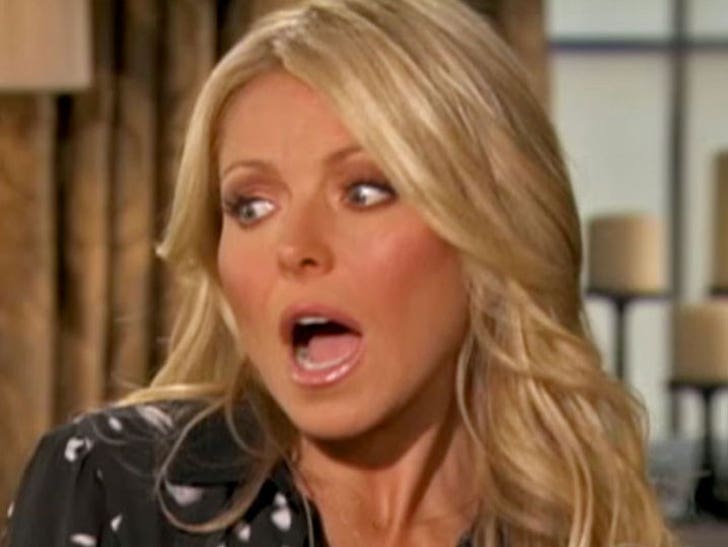 Kelly Ripa is alienating lots of people on 'Live,' because they believe she's jeopardizing their jobs by refusing to work.

Production sources tell us, some members of the crew believe ABC execs are weighing the benefits of either killing the show or moving it to a later hour so they can add a third hour of 'GMA.'

These crew members are grousing, the longer Kelly stays out, the more damage it will do to 'Live' and the greater the chance that they'll be replaced by 'GMA.' If 'Live' goes away, so do they.

That said, we're told the crew generally likes Kelly, but many of them think what they call "her tantrum" is hurting the show.

As we reported, ABC is indeed mulling over the prospect of adding a 3rd 'GMA' hour. 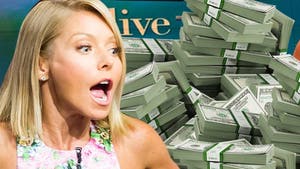 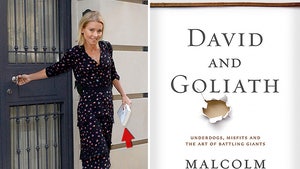