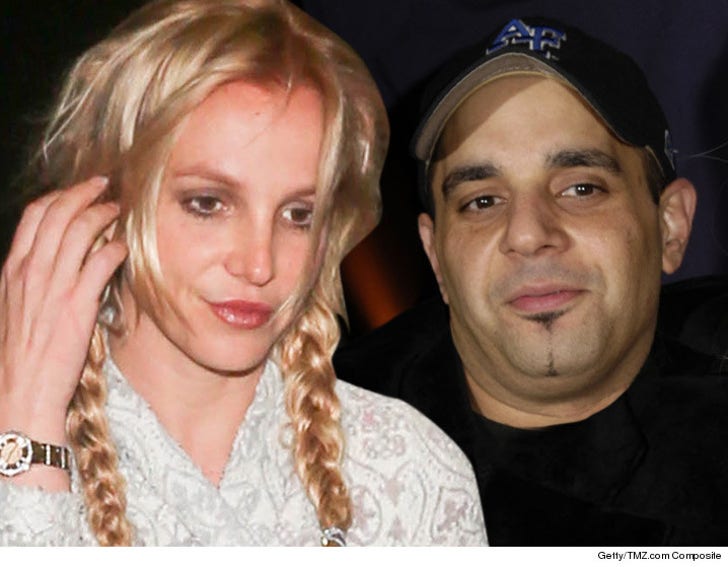 Britney Spears not only had mental issues that landed her in a psych ward ... she was a drug abuser ... so says the California Court of Appeals.

It's pretty shocking, but new legal docs filed by Britney's own team include a 2015 decision by the appeals court which lays out Britney's struggles back in 2007 - 2008 in graphic detail.

The trigger for the new docs is an impending deposition in a case that squares Britney against her former friend and manager Sam Lutfi. Lutfi's team is about to take Britney's deposition, and her people filed a motion to keep him out of the room. The docs Britney's people filed included the 2015 decision.

The Court of Appeals chronicled the drama between Britney and Sam. The judges say when Britney and Sam met in 2007 her life was in turmoil. She was involved in a divorce, a custody battle and estranged from her parents. The judges add, "In addition, she was struggling with drug abuse."

The judges say Sam advised Britney about "the importance of getting clean." Britney's family claims Sam was actually the one who fueled her with drugs.

According to the judges, Britney asked Sam to manage her, and he accepted with 2 conditions -- she'd let him assemble a team, and she'd stop abusing drugs. He also insisted on the right to use drug sniffing dogs to make sure she stayed clean.

The judges say despite Britney's promises, she continued to abuse drugs. It got so dire at one point Britney ended up sleeping in a parking lot. That also happens to be the day she lost custody of her 2 kids.

The good news ... after Britney's dad, Jamie, won a conservatorship, she stabilized and has become extremely productive in her career and she's become an attentive, caring parent. 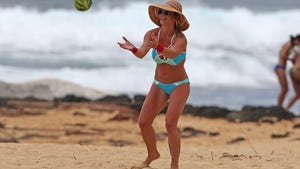 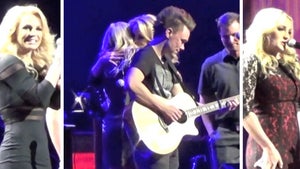