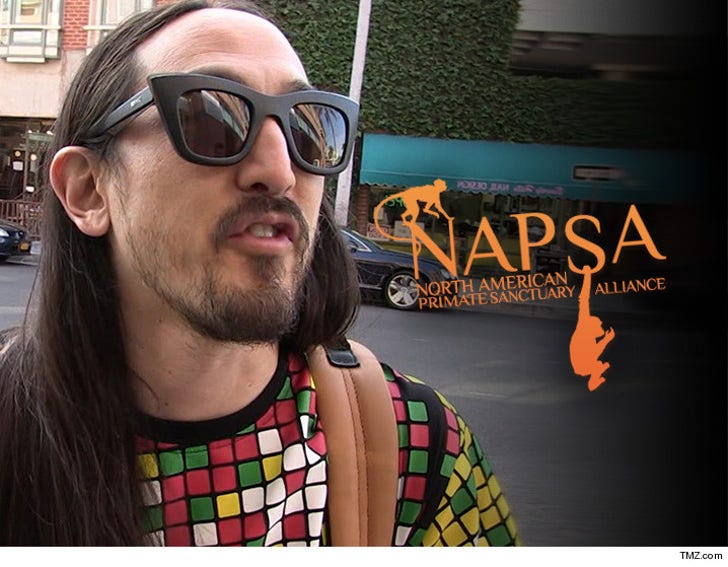 The brouhaha is over Steve's vid, "Can't Go Home," where a chimpanzee goes bananas over a chick. The girl in the video parades her prize around in various outfits, including a silver chain and gym shorts.

The North American Primate Sanctuary Alliance is outraged at Aoki and Adam Lambert﻿, who's featured in the song.

NAPSA claims trained primates are poorly treated, often ripped away from their mothers at a very early age and put in training houses where they're abused. Once the entertainment projects are completed, the chimps are viewed as useless and left to psychologically suffer for the rest of their lives.

We reached out to Aoki ... so far no word back. 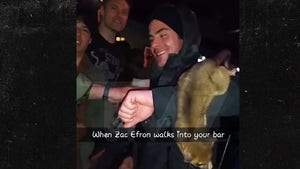 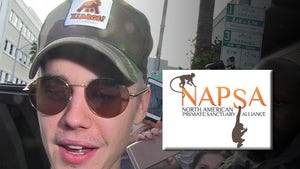