Good news for Conor McGregor ... Freddie Roach says he's absolutely down to train him as a boxer.

Roach -- widely regarded as the best boxing trainer in the world -- was talking with "Fight Hub TV" when he said he got a call from someone (presumably from Conor's camp) asking to train the UFC star.

Freddie insists he's up for the challenge ... but says if Conor thinks he can hang with Mayweather, he's out of his Irish mind.

"I'd have to train him for at leat 3 years to get him ready for Mayweather," Roach said. 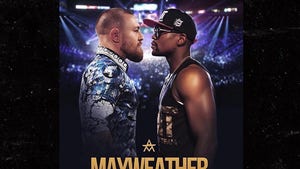 Mayweather vs McGregor -- FIGHT ON? 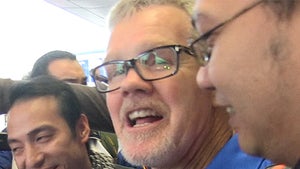