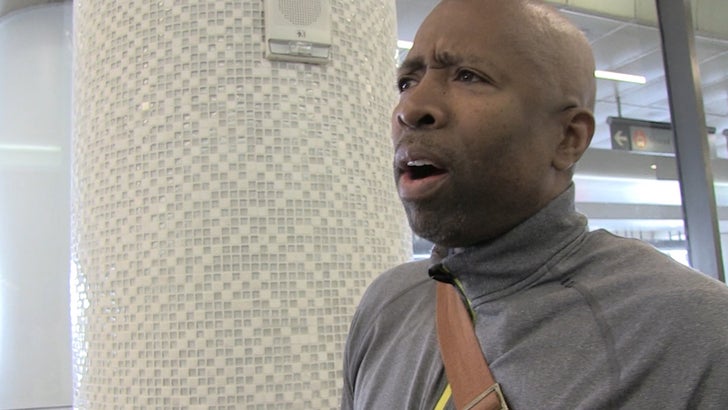 The Jet had a front row seat when Howard appeared on "Inside the NBA" and claimed Magic Johnson told him he'd NEVER make it to the NBA back when he was in 10th grade.

Magic completely denied the allegation ... and Kenny says it's not hard to pick a side.

"I think that as a 10th grader, he probably THOUGHT he heard something," Smith said ... saying there's NO WAY Johnson would ever dash a kid's NBA dreams.

But Smith says it's possible that someone planted the idea that Magic was against him as a way to motivate Dwight back in the day.

BTW, Smith also told us about his meeting with the Rockets about a potential head coaching gig.

Seems optimistic ... check out the clip. 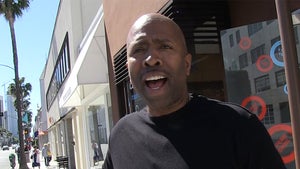 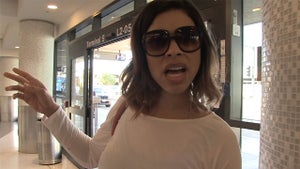