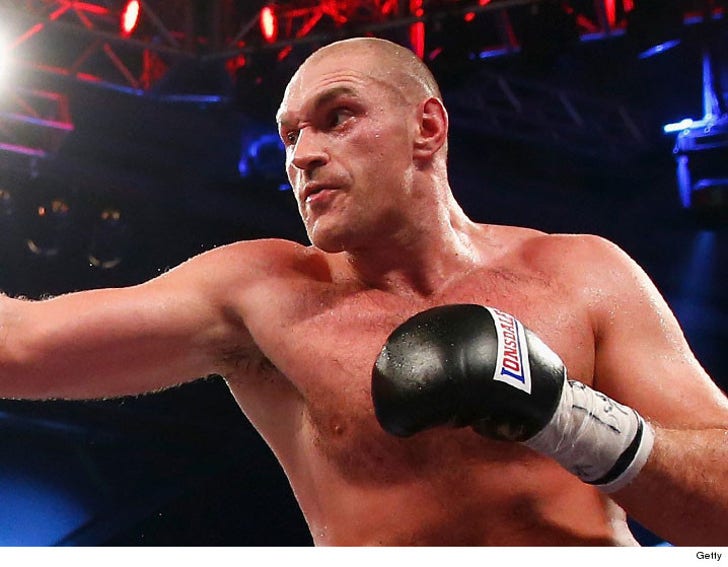 Boxing superstar Tyson Fury says he realizes his insanely offensive statements about Jews and transgender people have "been viewed by some" as offensive ... and so, he's sorta (not really) apologizing.

As we previously reported, the heavyweight champ went on a vile rant about transgenders -- calling them "freaks of nature" -- and accusing the Jews of running a global brainwashing scheme.

Moments ago, Tyson's team issued a statement about last week's interview saying, "Mr Fury made comments that have been viewed by some as offensive."

The statement continued, "Mr Fury would like to apologise to anyone who may have taken offence to these comments."

There's more ... "He has many friends of a wide range of backgrounds and races and wishes no ill to anyone of any race, religion or sexual orientation."

The statement included quotes from Fury ... "I apologise to anyone who may have taken offence at any of my comments. I said some things, which may have hurt some people, which as a Christian man is not something I would ever want to do."

Then he blamed the media ...

"Though it is not an excuse, sometimes the heightened media scrutiny has caused me to act out in public."

Then doubled down on the whole "I'm not a bigot" thing ...

"Anyone who knows me personally knows that I am in no way a racist or bigot and I hope the public accept this apology.” 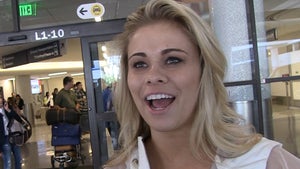 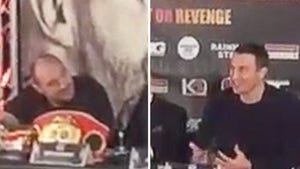