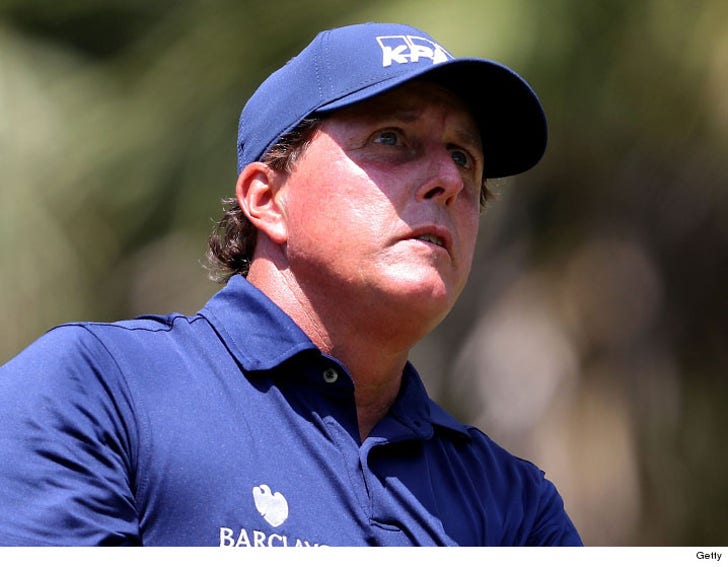 Phil Mickelson made nearly $1 MILLION in the stock market off information stemming from insider trading ... this according to the Securities and Exchange Commission which just sued the golfer.

According to a lawsuit filed by the SEC, Mickelson got a tip about Dean Foods company in 2012 from famed sports gambler Billy Walters.

The SEC believes Walters got his information from a longtime friend who was a director at the company.

But since Phil allegedly took Billy's info -- and made roughly $931k in profits from subsequent trades -- the SEC believes Phil's money was ill-gotten and he should have to forfeit the money to the SEC.

The SEC believes Phil owed Walters money at the time of the trade -- the assumption is that he urged Phil to make the financial moves to make some money to pay him back.

Shocking allegations, considering Phil has made more than $79 MILLION in career earnings, according to the PGA. 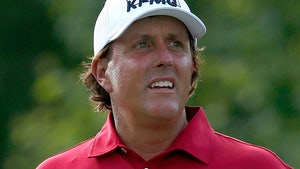 Phil Mickelson -- I'm NOT Being Targeted By FBI ... In Alleged Insider Trading Investigation