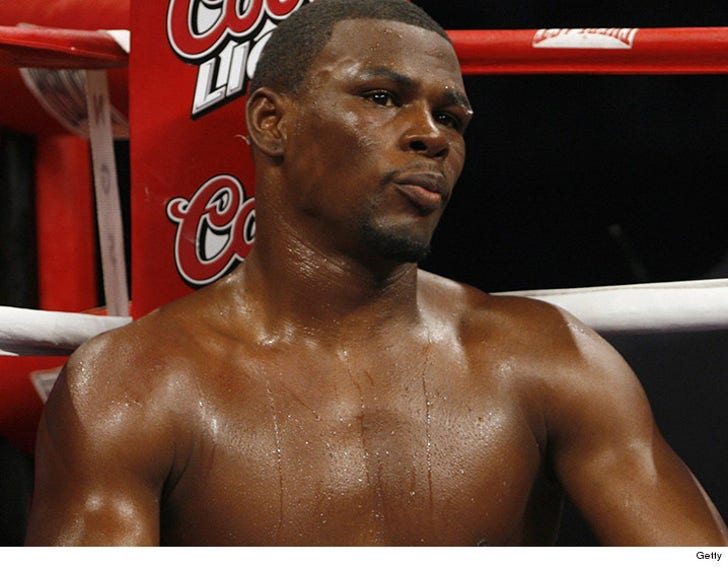 Ex-boxing champ Jermain Taylor just caught a HUUUGE break -- he will NOT go to prison for his role in multiple frightening and violent incidents ... as long as he keeps his nose clean.

Taylor had previously pled guilty to 2 counts of battery, 2 counts of terroristic threats, 5 counts of aggravated assault and possesion of a controlled substance.

On Friday, the former champ was back in an Arkansas courtroom -- where the judge gave him a 19 year suspended prison sentence.

Which means ... as long as Taylor completes 120 hours of community service, pays fines and court costs and passes regular drug screening tests, he will NOT serve the 19 year sentence.

But one screwup ... and the judge could force him to serve the entire term behind bars.

Considering the allegations against him, Taylor caught a huge break. 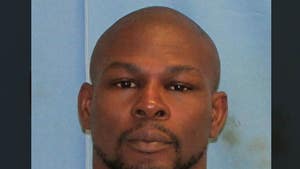 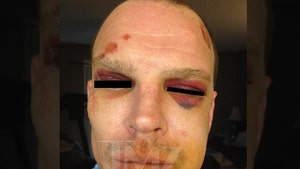