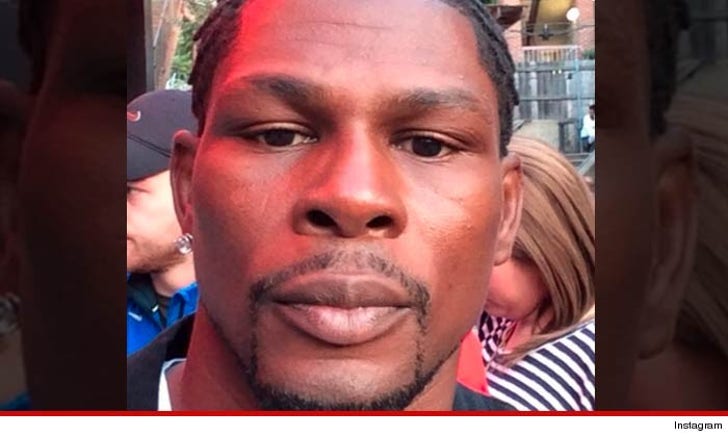 Former boxing champ Jermain Taylor is a wanted man -- TMZ Sports has learned an arrest warrant has been issued after JT allegedly attacked a man at a rehab center.

The Pulaski County Sheriff's Department in Arkansas tells us the warrant was issued this morning. Taylor is suspected of 2nd degree battery. So far, he is NOT in police custody.

As for the backstory ... law enforcement sources tell us Taylor allegedly attacked another patient at a rehab facility in Little Rock on May 13th ... knocking the man to the floor.

We're told the alleged victim was transported to a nearby hospital -- and was treated in the intensive care unit.

Taylor has been in rehab on a court order since March following a string of disturbing incidents -- including an altercation at a parade where Taylor allegedly pulled a gun on a family and another incident where he shot his cousin.

Taylor's attorney Christian Alexander says he believes the complaint is "frivolous" -- and says he's already spoken with witnesses who believe the whole thing is a shameless attempt to shake down a famous athlete. 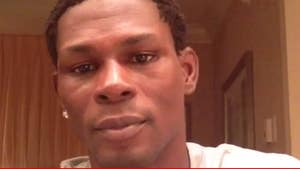 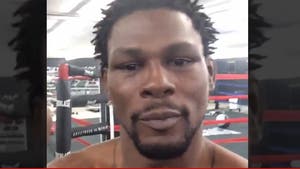