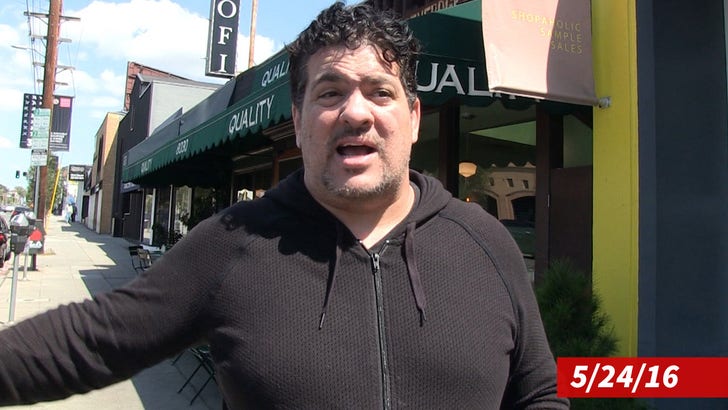 This is no "Punk'd" ... Ashton Kutcher is a LEGIT jiu-jitsu fighter -- and his legendary trainer tells us he truly believes AK could beat up Conor McGregor in a ground fight.

Kutcher's been training with Brazilian jiu-jitsu master Rigan Machado -- an 8th degree black belt -- who tells TMZ Sports the actor is a natural ... "He is my #1 student."

Not only is Kutcher tough as nails, but Machado says the 38-year-old could be one of the top BJJ fighters in the world if he wanted to go pro.

So, we had to ask how he'd fare against Conor McGregor -- who also trains in Brazilian jiu-jitsu -- and Machado couldn't have been more clear ... Ashton would beat that ass in a ground fight. 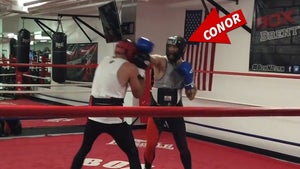 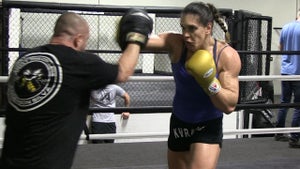