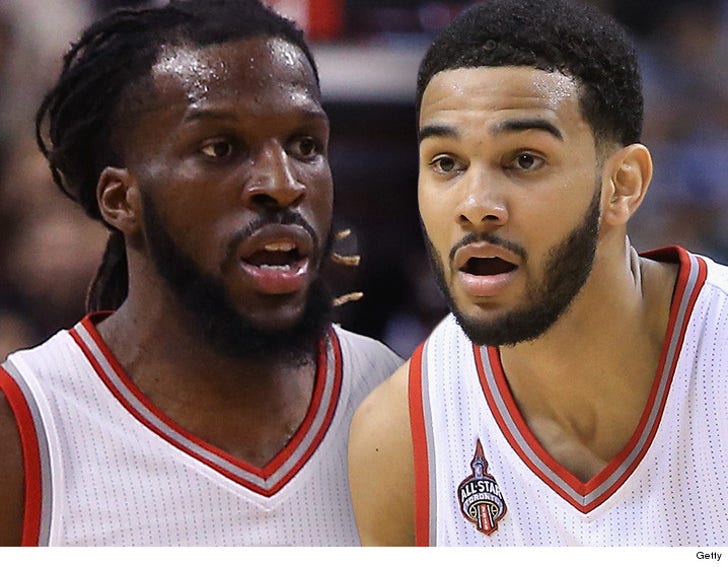 Talking about pressing your luck ...

Two Toronto Raptors players were spotted at a Cleveland casino -- AT 2 IN THE MORNING -- hours before they took the court against the Cavs in a pivotal Game 5, this according to the Toronto Sun.

To make matters worse, DeMarre Carroll and Cory Joseph played like crap after the 8 PM tipoff -- with the two hitting a combined 3 of 12 shots for 8 points.

The Raptors lost the game by 38 points ... leaving many wondering, what the hell were they thinking?!?!?

Toronto head coach Dwane Casey played down the alleged casino run when asked about it after the game. "This isn’t why we lost ... This is the NBA, they’re grown men."

This ain't the first time NBA players got ROCKED following a late-night before a game.

Earlier this year, a bunch of Milwaukee Bucks turnt up at an L.A. strip club ... hours before getting shellacked by the woeful Lakers.

Anyone up for some craps? 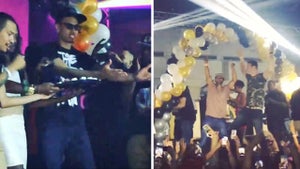 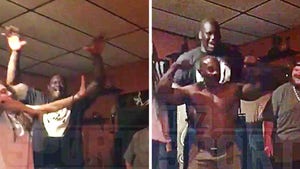