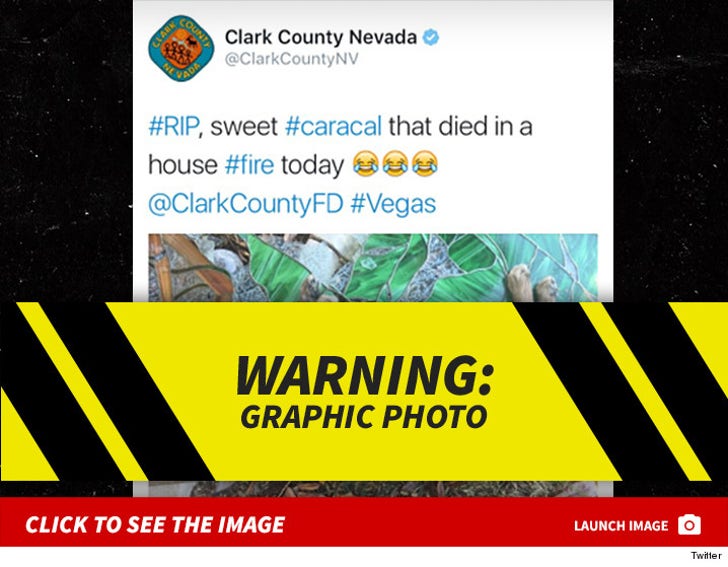 TMZ broke the story ... the rapper/producer lost his pet caracal, Nyla, Thursday in a house fire. Shortly after the fire, the Clark County official Twitter page posted a pic of the dead cat. But that's not all ... the tweet included the "laughing so hard you cry" emoji.

The county deleted the tweet within minutes and apologized for using the "wrong emojis." It appears they intended to use the "crying" emoji.

Still, we're told Mally's furious and says it's totally insensitive and an invasion of his privacy. It's still unclear what started the blaze. 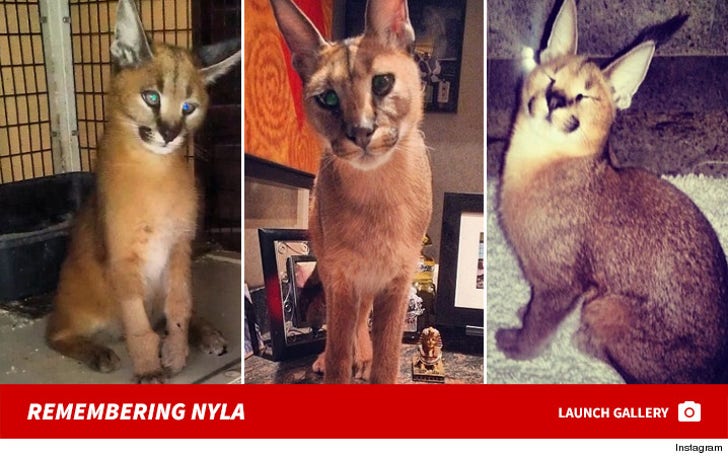 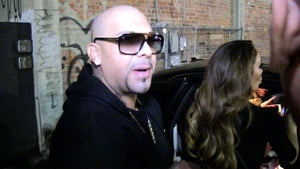 Mally Mall -- Gets All Catty With Justin Beiber 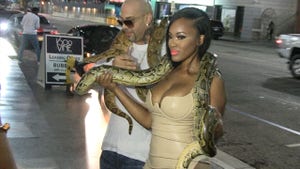