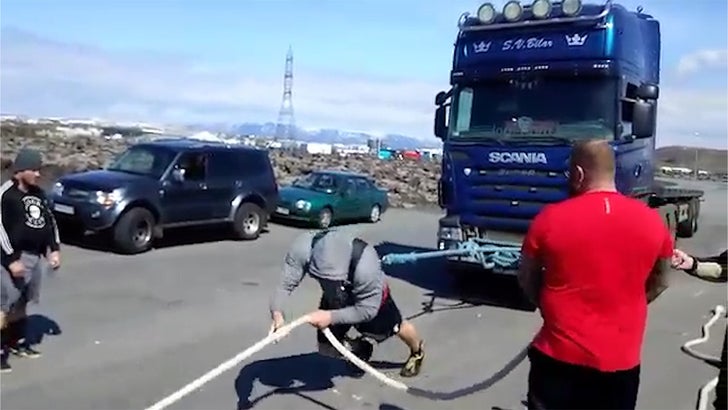 Here's Hafpor Julius Bjornsson -- better known as "The Mountain" from "Game of Thrones" -- pulling a 17-TON BIG RIG in Iceland like it was a Tonka Truck.

Hafpor was training in Iceland for the upcoming Arnold Strongman Classic when he decided weights weren't good enough ... he wanted something much MUCH heavier.

Sources close to Hafpor also tell us everyone at TMZ Sports is frightened of him (they didn't but it's true).

Watch the video and you will be too. 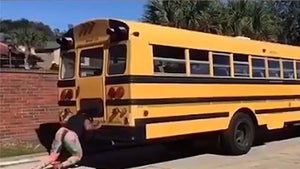