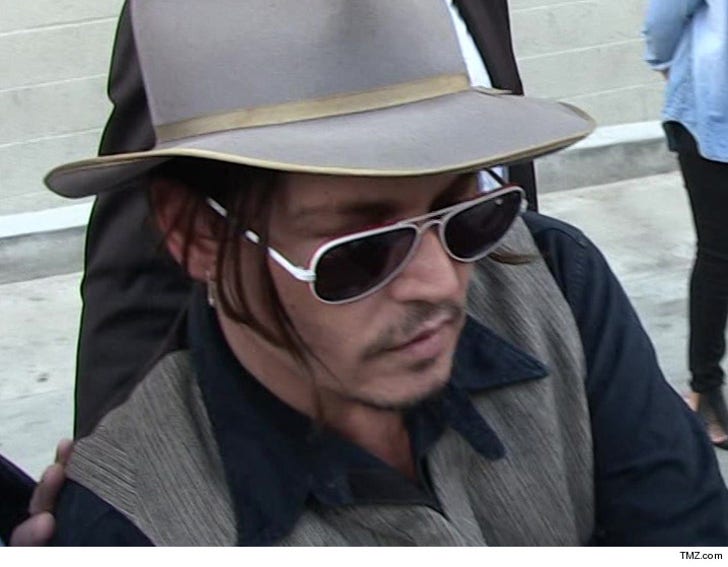 Johnny Depp may have a credibility problem if Amber Heard's violence claims make their way to court ... because if she's right, his memory of events will be highly questionable, thanks to coke and liquor.

Sources connected to Amber tell us she's outraged Johnny is calling her a liar over the domestic violence allegations ... because he's almost always high.

Amber claims Johnny was "barely ever sober" during the 15 months they were married. She says he was perpetually high, except when he was shooting a movie, when he hired a chef and a trainer and got sober. Once the movie wrapped, it was back to drugs and alcohol.

Amber claimed in her legal docs he is "often paranoid and his temper is exceptionally scary for me." She goes on ... "Johnny's paranoia, delusions and aggression increased throughout our relationship. So has my awareness of his continued substance abuse."

She claims on both occasions where she has accused him of domestic violence, he was "inebriated and high."

Amber got a temporary restraining order Friday ... requiring Johnny to stay 100 yards clear of her. Johnny denies her claim that he inflicted any violence upon her. The order was precautionary, and the judge will conduct a full hearing next month to determine who is telling the truth and who is lying. 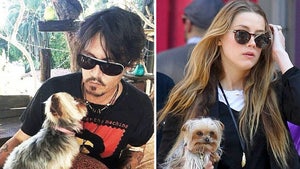 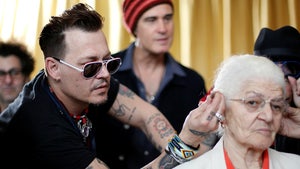