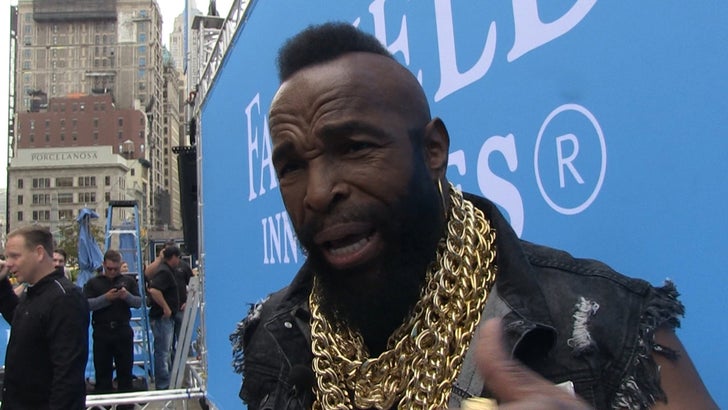 Mr T. was out in NYC when we asked about his old bodyguarding days with Ali ... yes, the greatest heavyweight in history had a bodyguard ... who rocked gold chains and a mohawk.

That's when T started an awesome reminiscing sesh ... telling our camera guy about how he personally watched The Greatest stop a violent crime from going down in the hood back in the day. 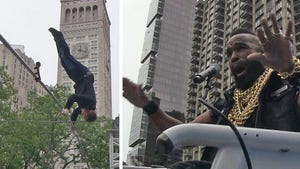 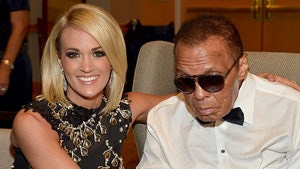