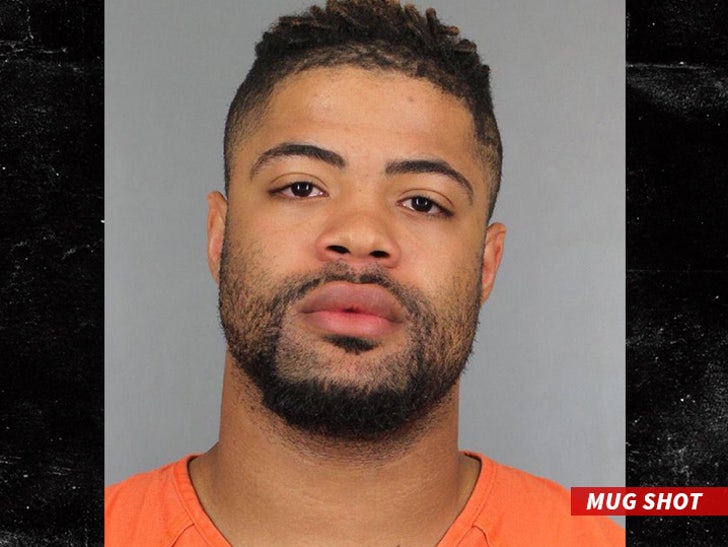 Denver Broncos wide receiver Cody Latimer called police to report that his GF had attacked him during a domestic dispute Monday night -- but when cops arrived, he ended up in cuffs too.

The Arapahoe County Sheriff's Dept. says the 23-year-old Super Bowl champ called police to report that his GF had "put her hands on him."

When cops arrived to the scene, they ran both Latimer's and his GF's names through the system, per standard operating procedure -- and noticed a warrant out for Cody stemming from an old traffic violation.

To be clear, Latimer was NOT accused of domestic violence.

Latimer ultimately paid a $311.50 fine and was released. He also bailed out his GF. 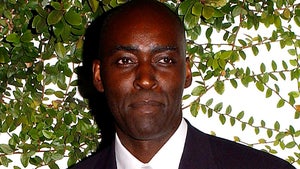