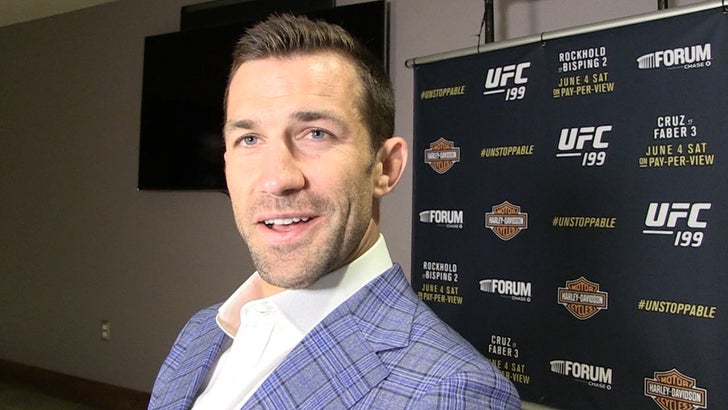 Luke Rockhold is a perfectionist ... especially when it comes to sculpting male genitalia.

The UFC superstar says he's mad at himself for the makeshift dong he created for a prank he pulled on his friend during training camp. And if you haven't seen it yet ... it's pretty hilarious.

Long story short ... Luke decided to mess with a friend who passed out while suntanning -- and cut out a silhouette of a penis to put on his back ... to create a penis-shaped sunburn. Hilarious.

By the way, Rockhold -- who's headlining UFC 199 this weekend -- says he's a serious artist ... who won his high school county art contest back in the day -- with a piece that doubled as a bong. 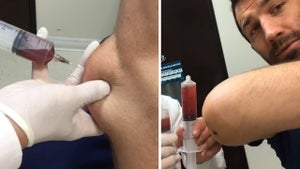 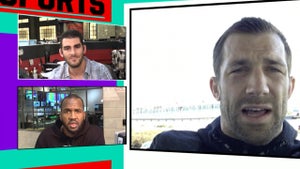