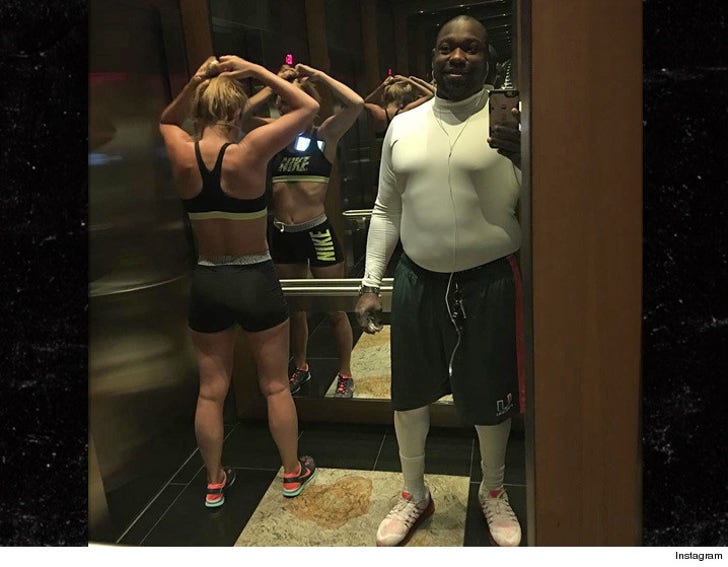 Chicks are still into Warren Sapp ... well, at least one is ... 'cause the NFL Hall of Famer just got himself a new GF, one year after he beat up his last one.

Sapp just posted a pic of himself with his mystery lady -- along with the caption, "Couples that work out together ... "

No word on the identity of Sapp's new lady -- but it's pretty clear it's NOT the same woman he brutally attacked in Vegas last year (the old GF is black, new GF appears to be white).

As we previously reported, Sapp pled guilty to 1 count of domestic violence -- after his longtime girlfriend claimed Sapp bit her and stomped on her head during a fight that began at a Vegas hotel pool.

And just a few months before that, Sapp was arrested in Arizona for a violent incident involving 2 prostitutes.

But Sapp's off probation in both cases and essentially has a clean slate.

Don't screw it up. 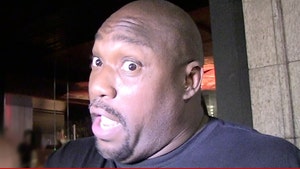 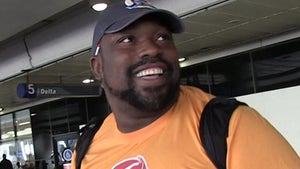