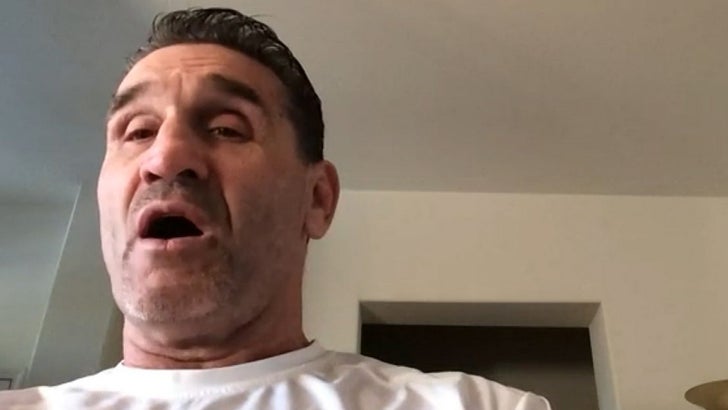 Ken Shamrock says his heart aches for Kimbo Slice -- saying the guy made a tremendous impact in the world of combat sports ... but never got the respect he truly deserved.

Shamrock -- who fought Slice (and lost) last year -- says Slice made one helluva splash in MMA and boxing ... but still had to battle extreme negativity from haters -- even when he won his fights.

"Even when he won a fight it seemed like he was never good enough," Shamrock says.

Shamrock says he never spoke with Slice directly about it -- but says it was obvious Kimbo was affected by the negativity.

In the end, Shamrock says Slice should be remembered as a warrior. 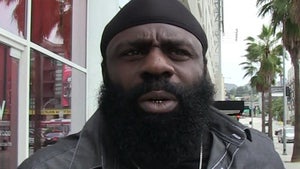