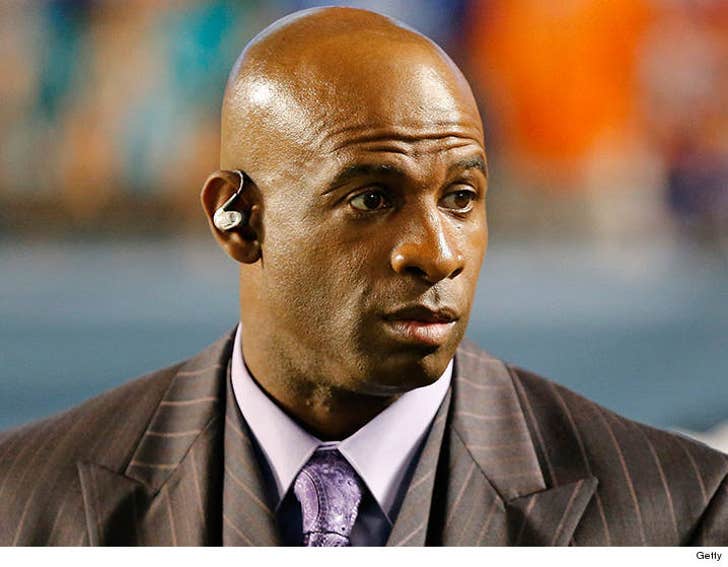 A Dallas high school employee claims Deion Sanders' teenage son brutally attacked him on school grounds ... beating him so badly, he needed spinal surgery ... this according to court docs obtained by TMZ Sports.

The alleged victim is John Darjean -- who claimed Sanders was breaking school rules in Sept. 2015 by using his cell phone on campus during school hours ... and he tried to confiscate the phone.

But instead of handing it over, Sanders allegedly got violent -- giving Darjean serious enough injuries that he was transported to a local hospital ... and later needed spinal surgery.

We reached out to Deion for comment -- so far, no word back. 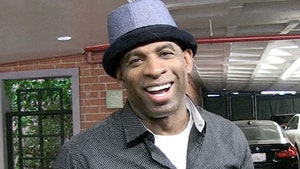 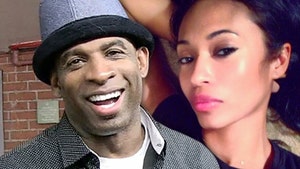