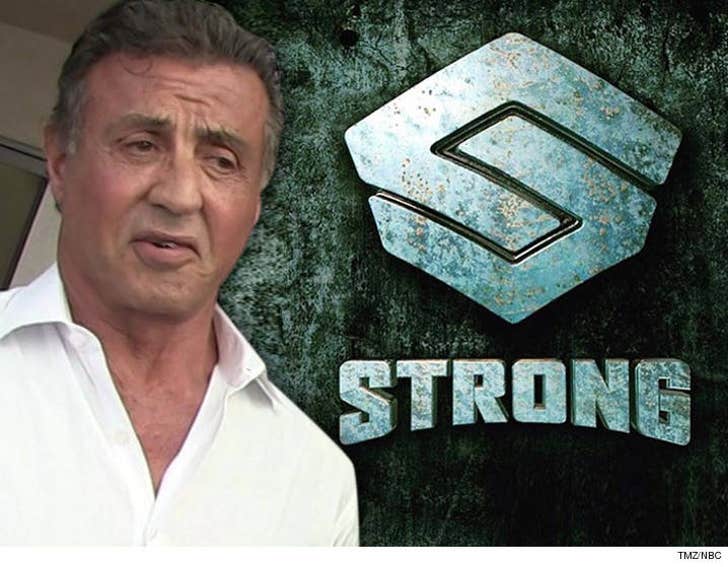 Sylvester Stallone's training and weight loss show, "Strong" was jacked from the mind of a personal trainer ... according to the suit the guy just filed.

Robert Fletcher says he created a show called "America's Next Great Trainer" and shopped it around Hollywood in 2014. He says he sent his pitch materials to Stallone's publicist, and also to agents at William Morris Endeavor ... which reps Stallone.

Fletcher thinks it's no coincidence that in early 2016 he started hearing about "Strong" -- the NBC show that lists Sly as one of its executive producers.

"Strong" features male and female trainers competing in various physical challenges -- and in his suit, Fletcher says that's almost a carbon copy of his show idea. 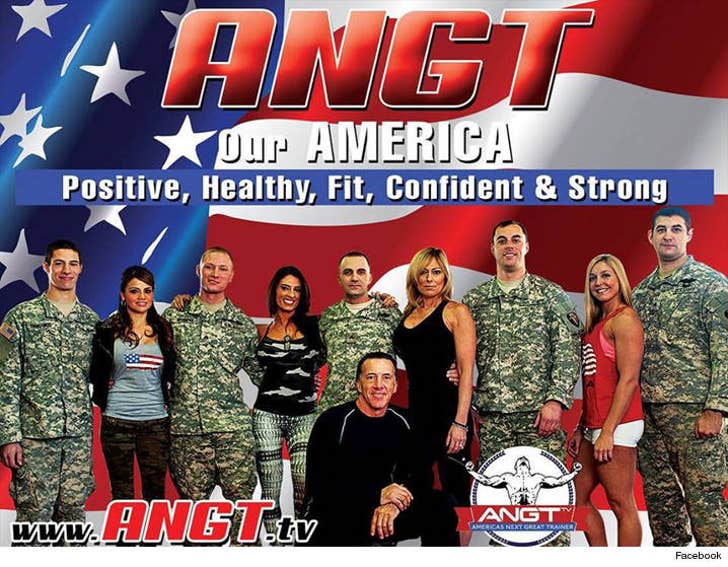 He says it's also fishy that one of the "Strong" trainers is a guy named Todd Durkin. Fletcher says Durkin was attached to 'ANGT' ... but went radio silent in 2015.

He's suing Stallone, NBC, Durkin and other "Strong" producers for at least $7 mil.