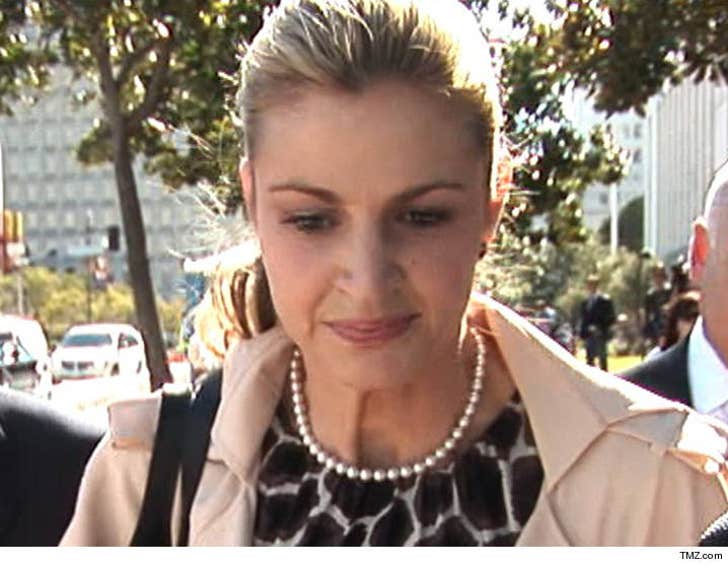 Erin is asking the bankruptcy judge handling Michael Barrett's case to make sure the $28 million he owes from her civil court victory doesn't get wiped out in his Chapter 7 case.

Barrett filed for bankruptcy back in 2012 -- 3 years after he was arrested for secretly filming the FOX Sports and 'DWTS' host in her Nashville hotel room.

Typically, most debts are either erased or dramatically reduced in bankruptcy cases -- but in the docs Erin filed Friday ... she says Barrett's hotel peeping was so malicious, he doesn't deserve to be let off the hook. 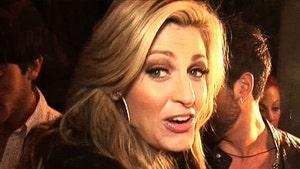 Erin Andrews -- Court Screwed Up ... Marriott Should Pay Me More 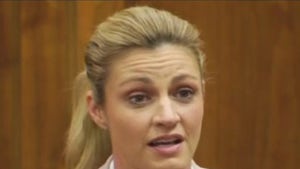