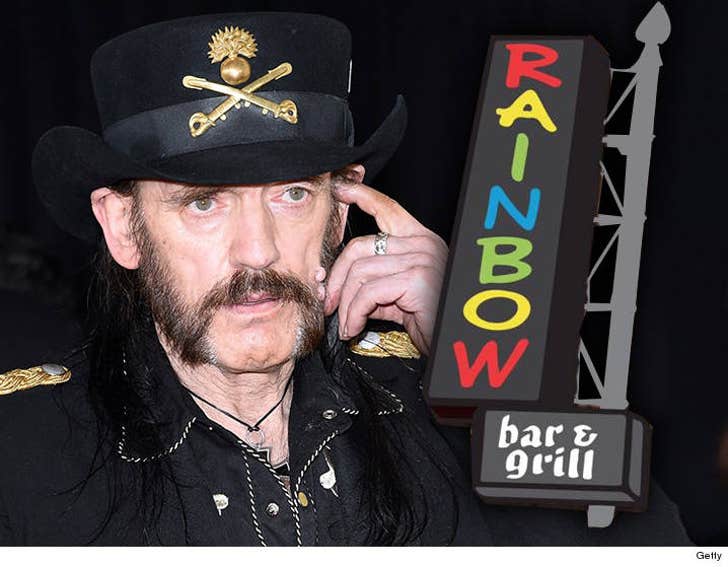 The famed restaurant/bar is a coveted part of the Sunset Strip ... the place John Belushi had his last meal the night he died, the joint where John Lennon threw back drinks, and the favorite haunt of Led Zeppelin, Elton John and countless other rock stars and celebrities.

The patio area at The Rainbow Bar & Grill is being renovated and re-named "Lemmy's Lounge" ... it's the place Lemmy always hung before his death last December. In an awesome move, they're using Lemmy's favorite bar stool as a focal point of the redesign.

The project will be completed by the end of August. Rock on. 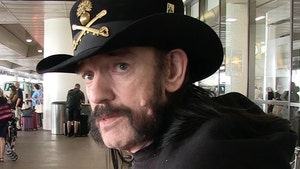 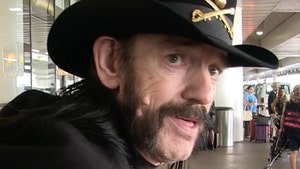