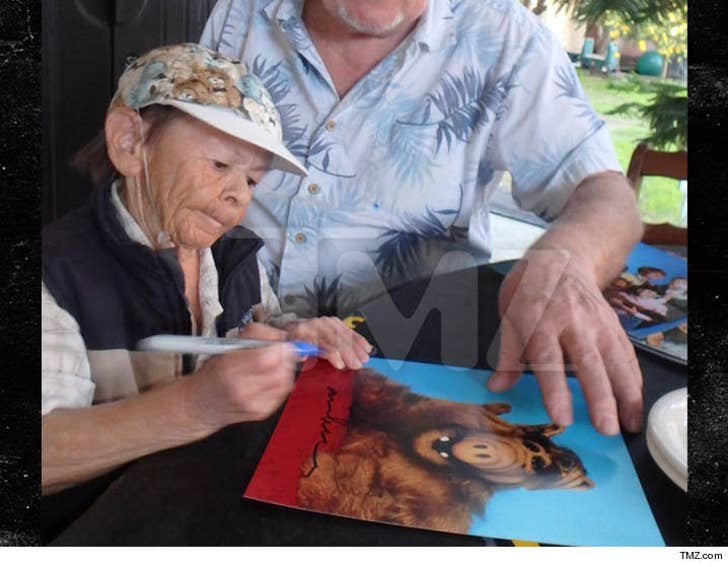 Michu Meszaros -- the guy who played ALF in the '80s -- is fighting for his life after slipping into a coma ... TMZ has learned.

Michu's manager, Dennis Varga, tells us the 2'9" actor had been dealing with health issues after suffering a stroke 8 years ago.

Michu was taken to an L.A. area hospital where he remains in a coma ... and the prognosis is bad.

Dennis says Michu gave him strict instructions not to take him off life support.

Michu got his start at Ringling Bros. and Barnum & Bailey Circus before landing the role of ALF the alien. ALF was a puppet but Michu wore the costume when they needed walking/running shots.

Michu also did a cameo in "Big Top Pee-wee" ... and 2 Pepsi commercials with Michael Jackson. 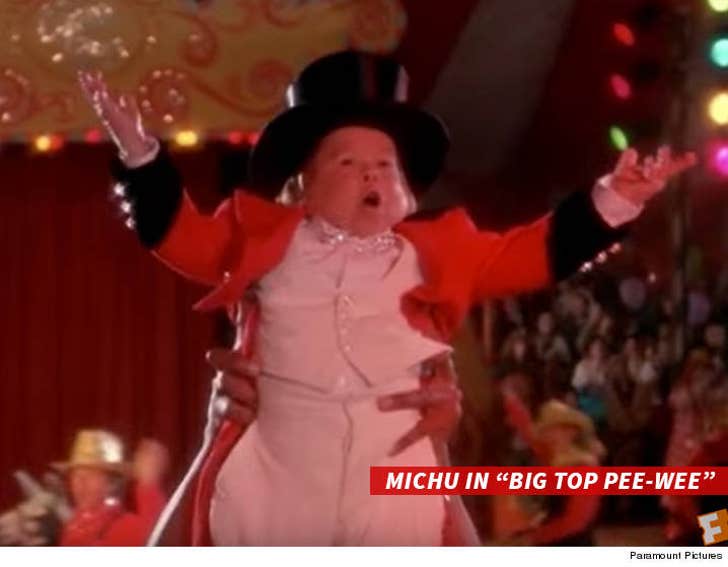 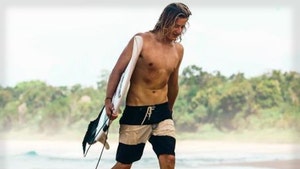 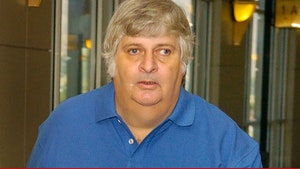