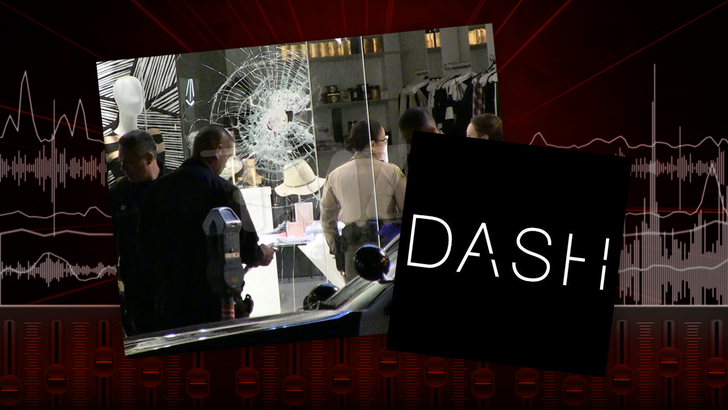 Cops are virtually certain the Kardashians' clothing store was hit by a lone suspect, but his race is not nearly as certain ... based on the 911 audio we obtained.

A woman driving past the West Hollywood DASH store called in, describing the suspect as tall with a skateboard, throwing "something on fire." Check out the audio, there's a funny exchange about what that something was. However, the caller was sure the would-be fire starter was black with a baseball hat.

But hold off on that APB ... you gotta hear the second witness paint a much different picture. As TMZ first reported ... the store was targeted June 6 and there's still no suspect. 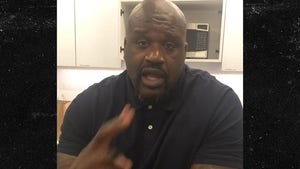 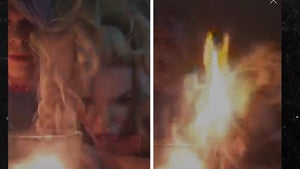