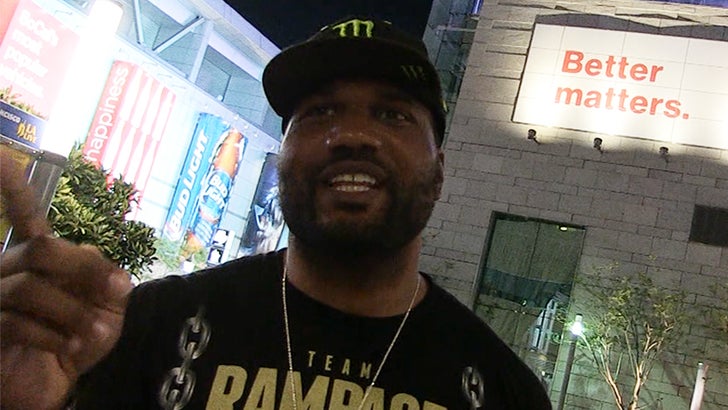 Quinton "Rampage" Jackson says he missed out on kicking ass with Hugh Jackman to kick ass in the cage ... passing up a role in "X-Men Origins: Wolverine" 'cause he had a fight.

We got Rampage out in L.A. -- gearing up for his fight at Bellator: Dynamite 2 on Friday -- and asked the 'A-Team' star what he thought of fellow fighter Holly Holm turning down a huge movie role to focus on her upcoming UFC fight.

QJ says Holly should definitely think twice about passing on all her silver screen chances, but admits he's had to say no too ... most notably to the 'Wolverine' movie that went on to make $373 million.

FYI -- They recast Rampage's role ... and you're never gonna guess which rapper brought the boom boom pow in his place. 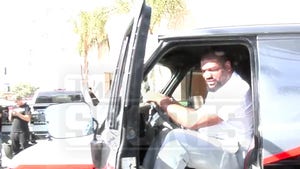 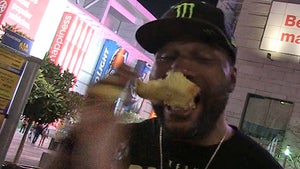