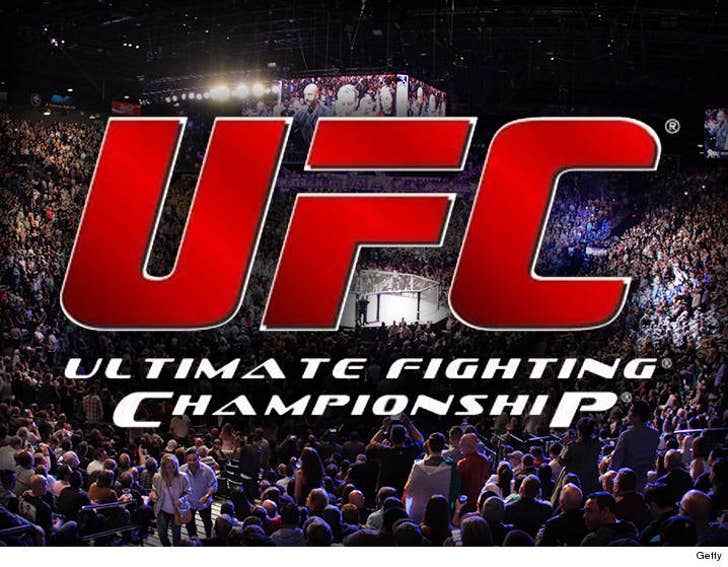 Reports are swirling that the Fertitta brothers are no longer the proud owners of the UFC ... but TMZ Sports has learned it's just not true.

According to reports, WME talent agency, along with a Chinese media org and a group led by Robert Kraft snagged the MMA powerhouse for around $4 billion.

Sources tell us ... there are negotiations but "a deal isn't even close." In fact, we're told there has not even been an agreement on whether 100% of the UFC will be sold or just a portion. Nor have the parties agreed on price.

One report says the deal was finalized Sunday between WME CEO Ari Emanuel, Lorenzo Fertitta and other UFC execs at a dinner meeting in Hollywood. But we've learned Emanuel was on a plane Sunday flying back from a bar mitzvah out of the country and Lorenzo was in Vegas all day. We're told Dana White and Frank Fertitta were also in Vegas all day.

We're told if a deal is consummated, it won't happen this week and it's possible it will never happen. 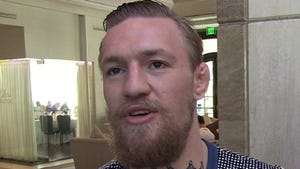