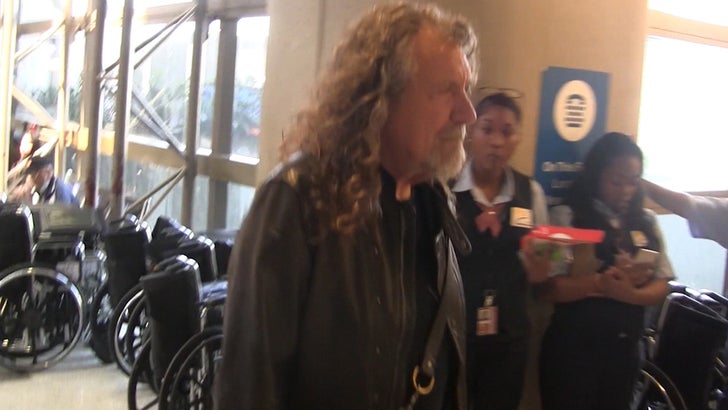 Led Zeppelin frontman Robert Plant took a victory lap after jurors sided with his legendary band in the battle over "Stairway to Heaven."

Plant and guitarist Jimmy Page testified in the trial where they were accused of ripping off part of the 'Stairway' guitar riff from the band Spirit -- but this was the first time we saw him outside court.

Just a few hours after the jury ruled in Zepp's favor on Thursday ... Plant headed to LAX and got the Led outta town. He wasn't real chatty, but made sure to show his appreciation for the court decision. 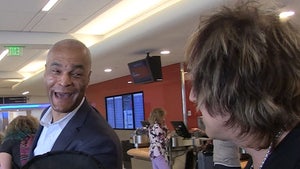 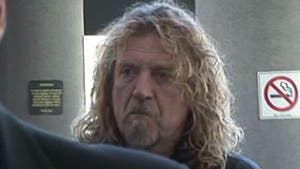