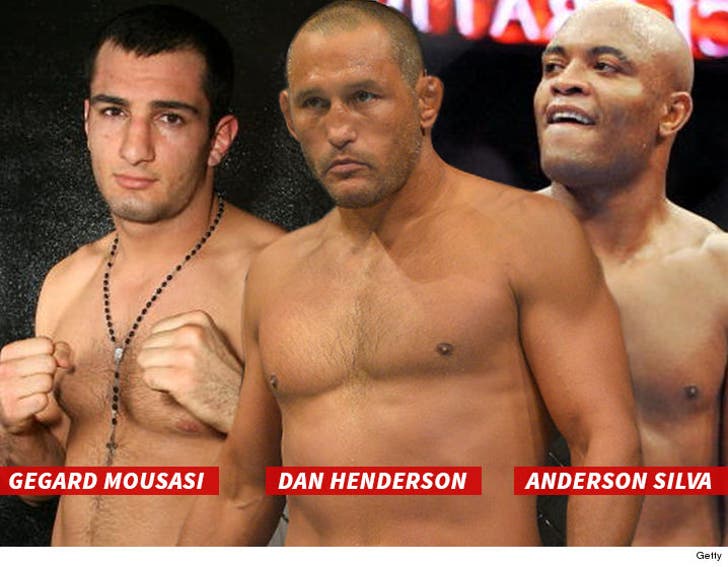 The final 3 candidates to replace Jon Jones at UFC 200 are Gegard Mousasi, Anderson Silva and Dan Henderson -- but there are problems with all 3, especially Henderson ... TMZ Sports has learned.

Our sources say Henderson is a front-runner to fight Michael Bisping for his middleweight title, and that bout is coming up soon -- so moving him to take on Daniel Cormier could screw a potential Bisping match.

Mousasi is already on UFC 200's undercard against Diego Santos. So, moving Gegard would create another hole for Saturday night.

We're told the Nevada Athletic Commission requires any fighter over 35 to undergo extensive medical testing and there might not be enough time to get it done for 41-year-old Silva. Plus, as we first reported ... he's also recovering from a recent surgery. 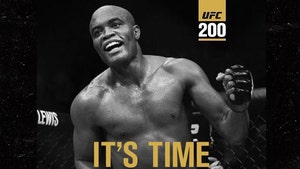 Anderson Silva -- Jumps the Gun ... No Decision Yet on Cormier's UFC 200 Opponent