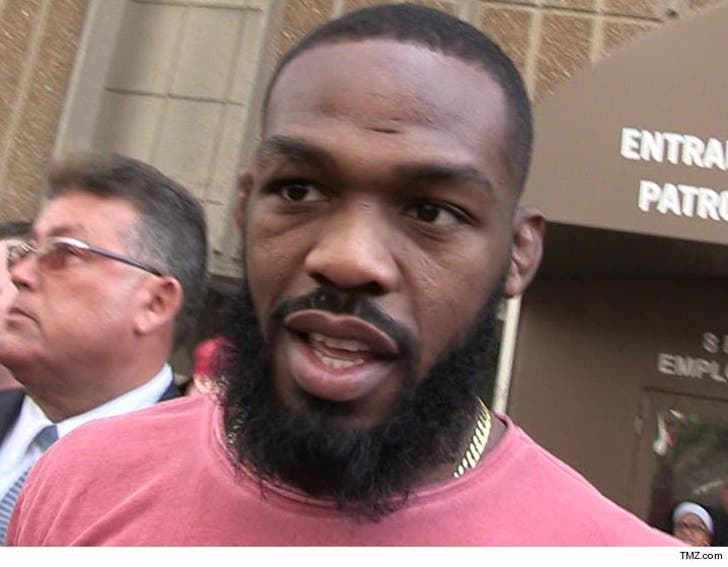 Jon Jones did not violate his court-ordered probation when he tested positive for a UFC banned substance ... TMZ Sports has learned.

A rep for the Bernalillo County DA's Office says the Corrections Department (who oversees Jones' probation) has decided not to pursue a violation because his sample wasn't collected by them or the court.

We're also told Jones' test didn't come back positive for any substances "that would typically constitute a violation of supervised probation."

Jones still faces a two-year suspension from fighting in the UFC.