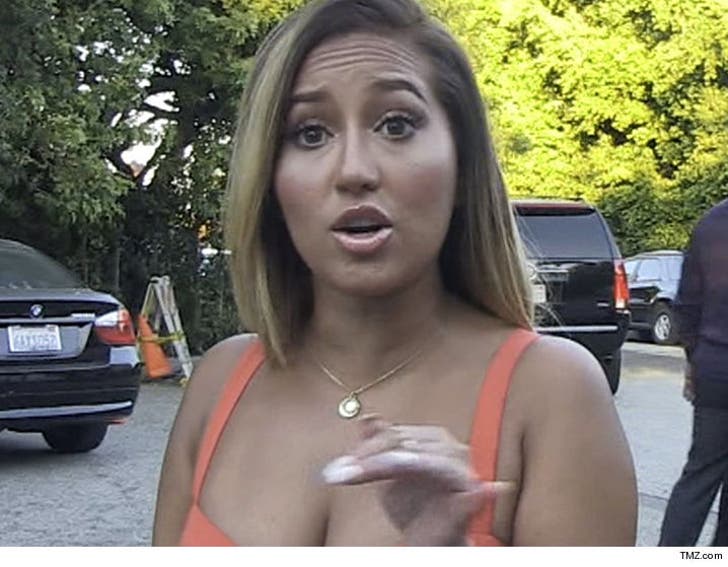 Adrienne Bailon's playing a mean game of hide-and-seek with her management company and the $200k it's owed ... at least according to the ex-managers who are suing her.

Go2Man Management says "The Real" co-host has gone AWOL and refuses to pay fees and reimbursements she owes to the tune of at least $200k.

She joined "The Real" in 2013, but Go2Man says AB started going radio silent in early 2015. The company says it fired off a letter about the dough she owes, but she never paid.

We've reached out to Adrienne's current reps, but so far no word back. 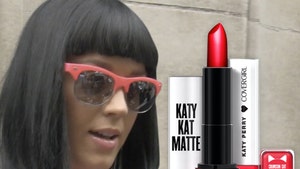 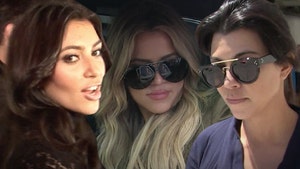