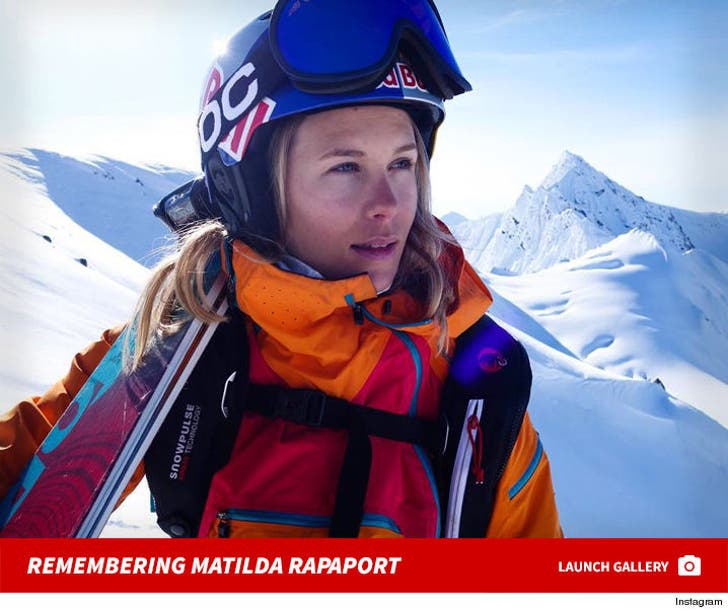 A champion big mountain skiier was killed during an avalanche in Chile -- after she was caught in a snowstorm while shooting scenes for an upcoming video game.

The skiier is 30-year-old Matilda Rapaport -- who was in the Andes mountains near Santiago to work on the Ubisoft game "Steep" when she was caught in an avalanche on Thursday and trapped beneath the snow.

Rescuers scrambled to get to Matilda -- but by the time they reached her, she was in bad shape ... suffering from oxygen deprivation and brain damage.

Rapaport spent the weekend in a coma -- but succumbed to her injuries on Monday.

Red Bull -- one of Matilda's sponsors -- issued a statement praising her as a "highly respected, beloved member of the freeride community" who won the renowned Scandinavian Big Mountain Championships in 2011.

"Matilda will be missed by the ski community, her fans and her supporters. Along with her many friends, our thoughts are now with her husband Mattias and her family." 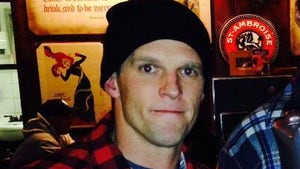