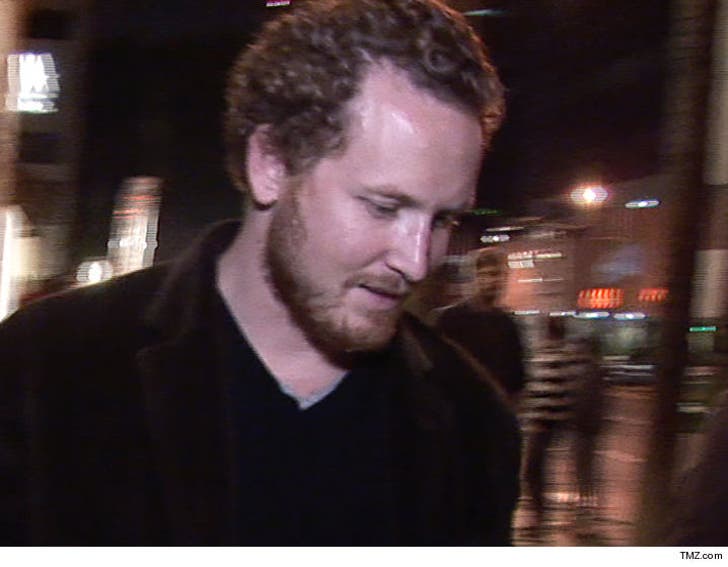 Actor Cole Hauser's gotta lock lips with a hose to turn on his car ... after taking a plea deal in his DUI case.

Hauser -- best known for his role as Carter Verone in "2 Fast 2 Furious" -- pled no contest to 1 count of driving .08 or above the legal limit. And as part of the deal ... an interlocking device will be installed on his whip.

TMZ broke the story ... Cole was arrested after cops say he drifted in and out of lanes on an L.A. freeway back in April. He now has to lay off booze if he wants to get behind the wheel. The device's actually pretty sensitive -- even mouthwash can set it off.

Cole's also been slapped with 36 months probation, has to sport an orange vest working 10 days for Caltrans, and undergo a 9 month alcohol program. 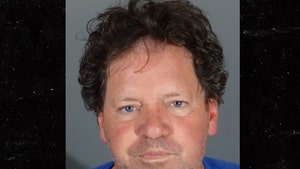 Clinton -- Charged with Crime and Jail Likely ... BTW, It's Roger 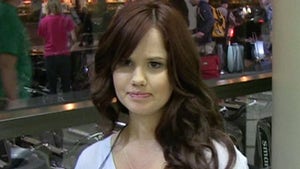