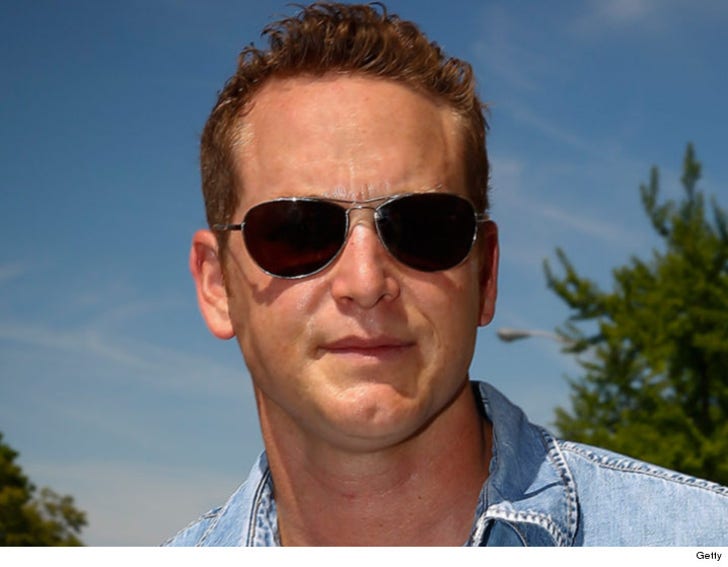 Actor Cole Hauser ﻿was arrested for DUI after cops say he almost crashed on an L.A. freeway.

According to the arrest report, Hauser -- best known for his role as Carter Verone in "2 Fast 2 Furious" -- drifted in and out of lanes Sunday on the 101. Cops took notice and pulled him over.

Police say Hauser seemed drunk, and after a field sobriety test he was cuffed and taken to the station, where he was booked for DUI.

We could not reach Hauser or his rep for comment. 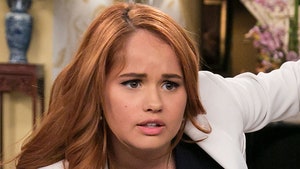 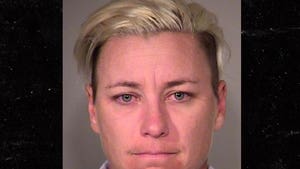