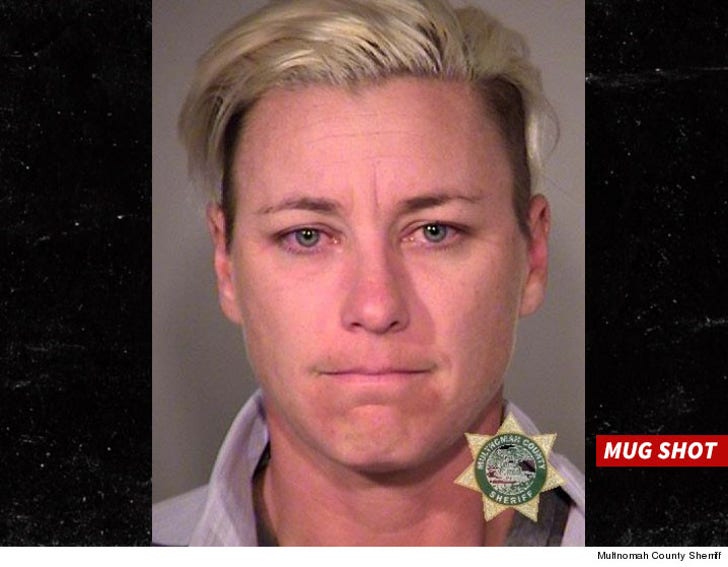 12:15 PM PT -- Abby posted an apology to her family, friends and fans ... saying she takes full responsibility for her actions and she'll "do whatever it takes to ensure that my horrible mistake is never repeated."

Abby Wambach got busted for driving under the influence in downtown Portland late Saturday night.

The retired U.S. Women's soccer star was pulled over by Portland cops when she allegedly ran a red light. Officers say she failed field sobriety testing and also a breathalyzer.

Police have not said what her blood alcohol level was, but she appears extremely glassy eyed in her mug shot. Portland PD described her as "polite and cooperative" during the arrest.

Abby, who retired late last year after winning the World Cup, was booked for DUII (driving under influence of intoxicants), and released on her own recognizance.

Just a few days ago, we shot the Olympic hero in Palm Springs where she was partnered with Caitlyn Jenner in a golf tournament. 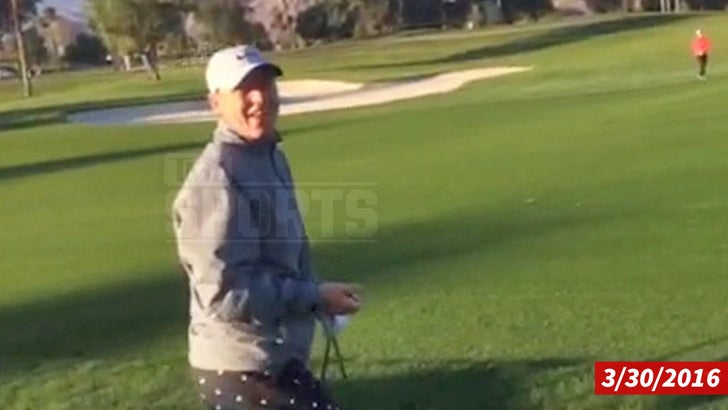 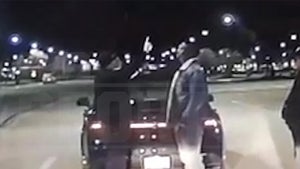 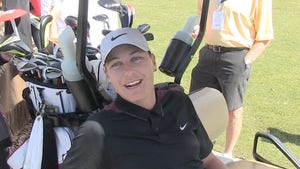