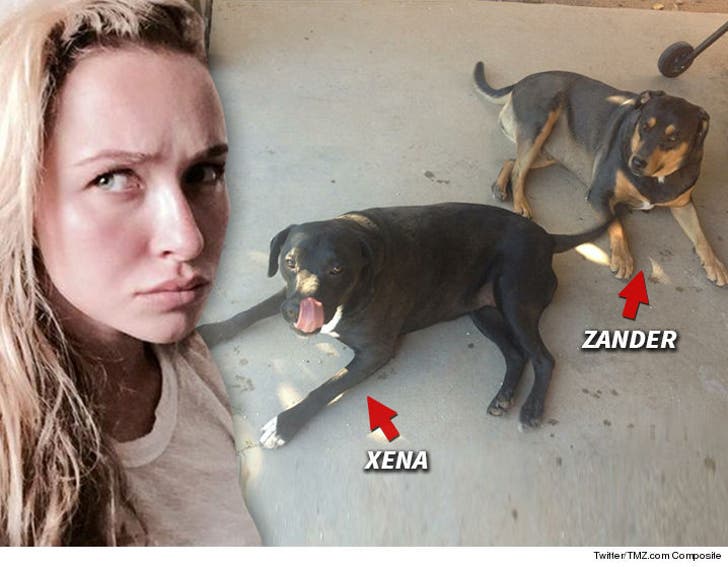 Hayden Panettiere claims the woman to whom she paid a queen's ransom for dog sitting services not only grossly overbilled her ... she gave her dogs away.

The dog fight began when Tia Brooks filed a lawsuit against Hayden for more than $8,500 for unpaid services.

Hayden fired back with a letter from legal pit bull Marty Singer, who accused Tia of giving the 2 dogs away and then having the nerve to continue charging for her services.

Turns out Hayden rescued the 2 rescue pooches ... Zander, a Rottie/Lab mix, and Xena, a Lab/Pit Bull mix. The arrangement was Hayden would pay Tia $30 a day until Hayden could find a permanent home for the dogs.

Singer claims Tia put an ad on Craigslist last month, found a home but continued billing. Tia disputes it and says her bills were all legit.

Get this ... according to Singer's letter, Tia's been caring for the dogs for 6 years, charging a grand total of $119,335.88!!! As for how the bill got so high, Singer claims, in addition to the daily fee, Tia tacked on all sorts of extras, including dog bones, bug spray, tick control, dog beds and other stuff.

Tia tells us a big chunk of the money was for vet bills after one of the dogs got really sick.

It's expensive to be a dog in L.A. 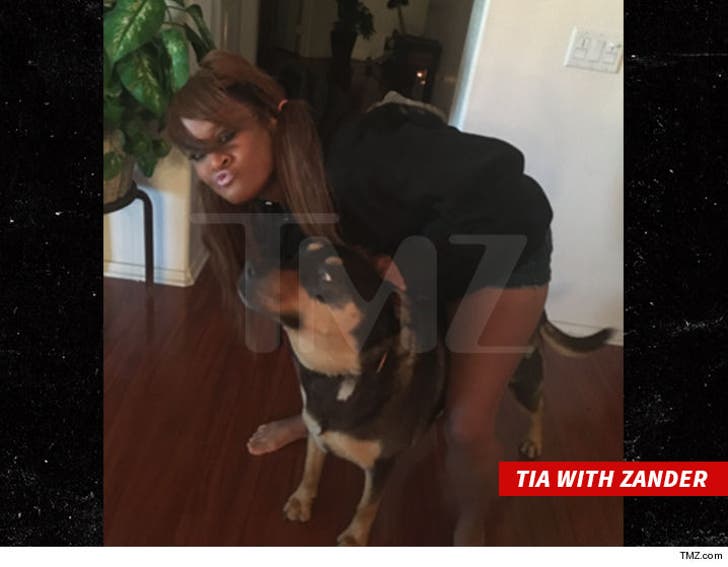 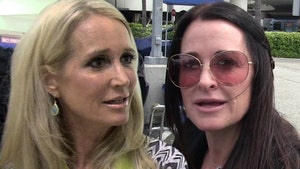