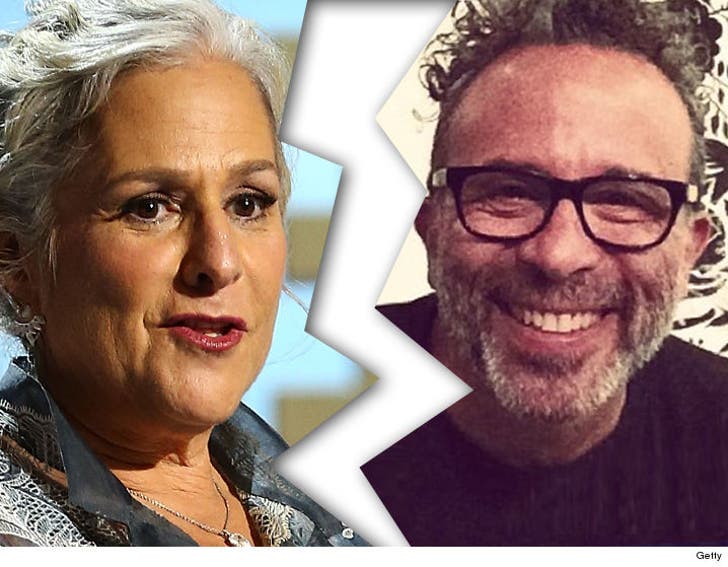 The co-creator of "Friends" just struck a divorce settlement, and we've learned it involves a yearly residual check that would make your eyes pop out.

Marta Kauffman and Michael Skloff have just ended their 31-year marriage. According to legal docs filed with the court, and obtained by TMZ, they're both doing well but it looks like she gets more.

The big-ticket item ... Marta gets one "Friends" residual check a year, and our sources say it's a doozy ... many millions of dollars. According to the settlement agreement, she gets to keep 75%, and as soon as she gets the check she must write one to Michael for 25% ... pronto.

BTW ... Michael gets his own residual check ... he composed the show's theme song, and gets a big fat check he gets to keep all to himself.

There are multiple houses ... and she gets 3 out of the 4, including the super-expensive one on Broad Beach in Malibu.

Marta is a prolific producer, who also created "Grace and Frankie," which is currently on the air. She also gets residuals from "Joey," "Dream On" and "Veronica's Closet." And the money from all these shows is hers and hers alone.

You gotta have Friends. 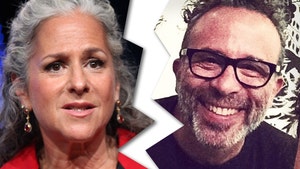 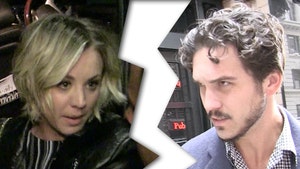 Kaley Cuoco Divorce -- I Get $72 Million ... You Get the Gift Certificates