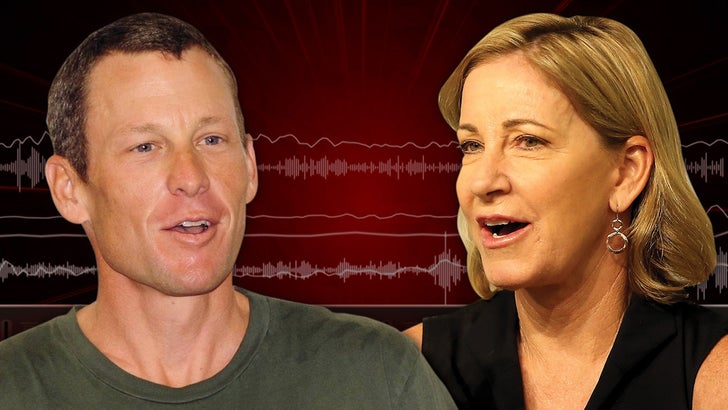 Tennis great Chris Evert says menopause is at least partly to blame for the demise of her marriage to Olympian Andy Mill ... insinuating the hormonal change had a major impact on the relationship.

61-year-old Evert opened up about the situation on Lance Armstrong's "The Forward Podcast" -- when the two were talking about the positive relationships they have with their exes ... including Mill.

FYI, Evert and Mill had 3 kids together before they divorced in 2006. Two years later, she married Andy's friend, Greg Norman (the golfer). They broke up 15 months after that.

"[Andy and I] had a rough couple of years," Evert said ... "because I married Greg Norman who was Andy’s friend, and that was … I don’t know, I was going through menopausal stuff."

Evert didn't expand on exactly how menopause affected the relationship -- but said the condition ("what women go through at 50ish") doesn't get talked about enough.

According to the WebMD, menopause can cause major psychological symptoms in women -- including anxiety, irritability, mood changes, feelings of sadness and aggressiveness.

The good news for Evert -- she says she's on great terms with Mill and considers him family. 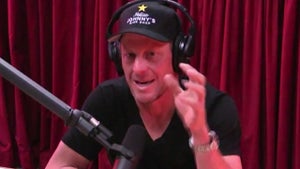 Lance Armstrong -- Oprah Kicked My Ass ... 'I Wasn't Ready for Her' 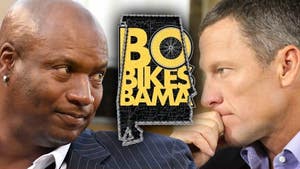 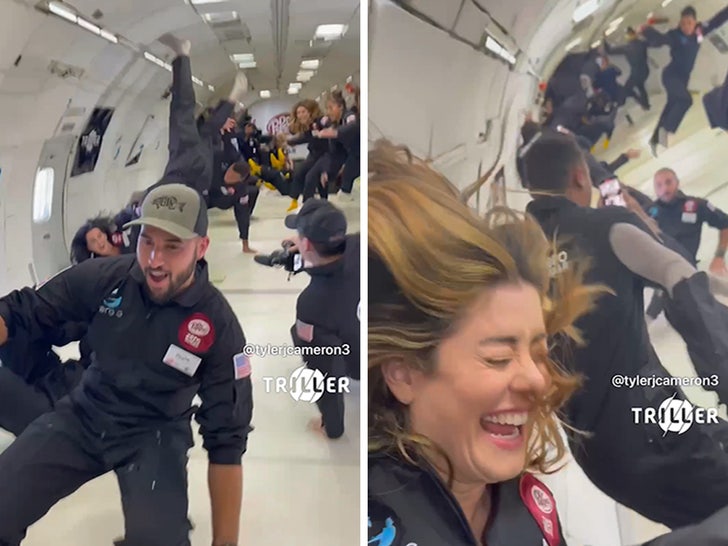