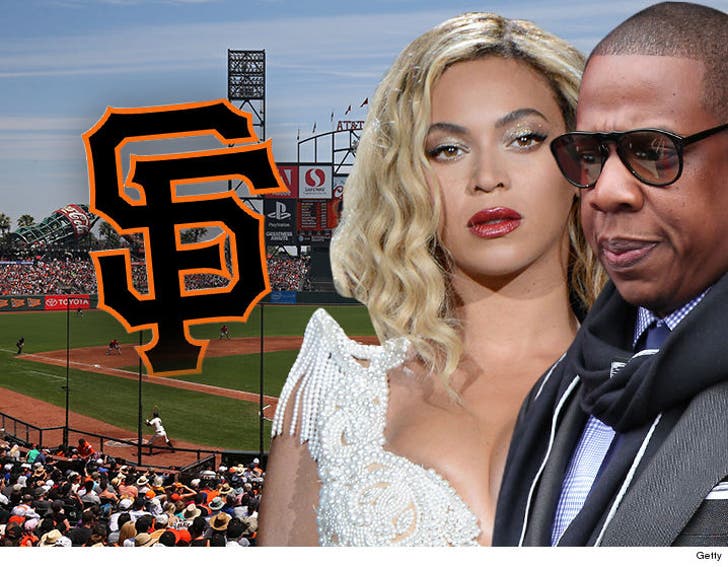 A woman claims she got run over by an electric cart at AT&T Stadium during a Beyonce show ... and she's pointing the finger at the S.F. Giants.

It all went down in 2014 -- Jay Z and Beyonce were headlining the "On the Run" tour ... when Sateja Parulekar says she was mowed down by a staffer zipping around the venue on an electric cart.

Parulekar says she suffered serious injuries in the crash -- and is holding the Giants and Live Nation responsible (she claims the driver was a Live Nation employee).

In her lawsuit, filed in San Fran, Parulekar says San Francisco Giants Enterprises is responsible for operating the ballpark -- even during non-baseball events -- and should've been more careful with cart safety.

The woman is demanding unspecified damages. So far, no comment from the Giants. 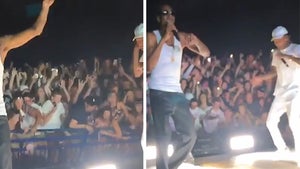