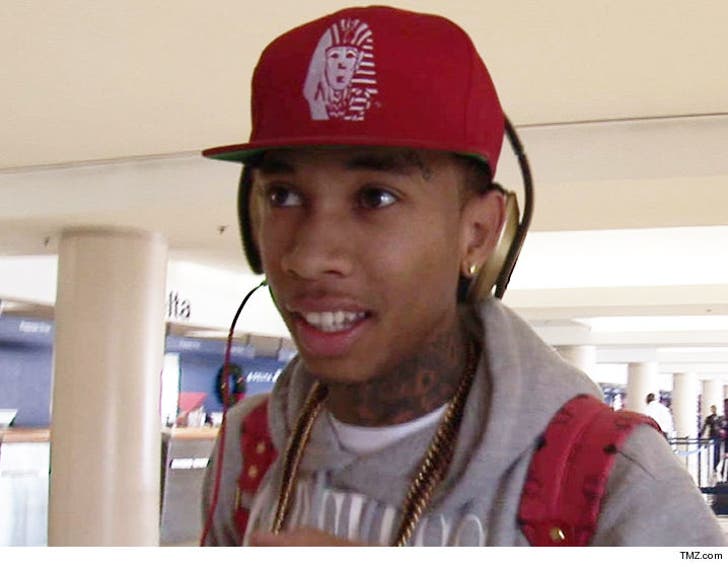 Tyga is officially a free man ... TMZ has learned his arrest warrant has been recalled.

Kylie's BF had a big problem ... he's in Turks and Caicos now and we know U.S. Customs was notified to detain him when he came back to the U.S. He was subject to arrest for being a no-show at a court hearing over a $480,000 judgment his former landlord got for back rent and damage to the Malibu home Tyga had rented.

TMZ broke the story ... Tyga cut a cashier's check Thursday so the case was settled for something less than the full amount. Sources familiar with the situation say he paid more than half of the $480k.

Lawyers for the landlord appeared in court Friday and said they were satisfied, so the judge recalled the warrant. 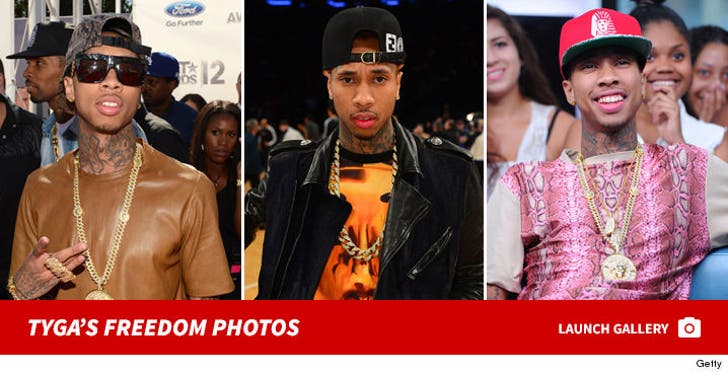 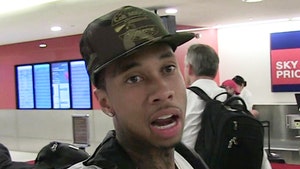 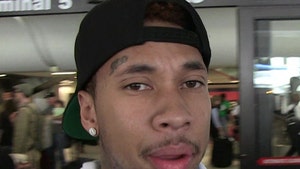