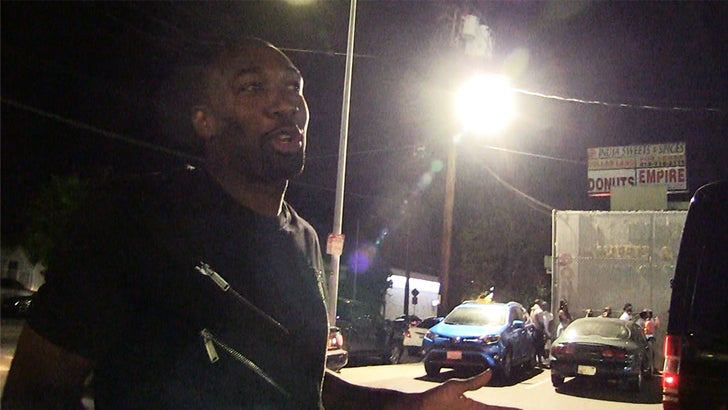 Gilbert Arenas says he's so hard on Nick Young's 4-year-old son ... because he doesn't want the kid to be a "vagina" when he grows up.

Gilbert has been posting videos with 4-year-old Nick Young Jr. -- doing things like throwing his scooter across the yard to toughen him up. He also mocked the kid for crying when he got hit with a basketball.

So, when we saw Gilbert at Skateland over the weekend for Dorell Wright's '90s-themed charity event -- we asked if he thinks he's going TOO hard on the youngster. 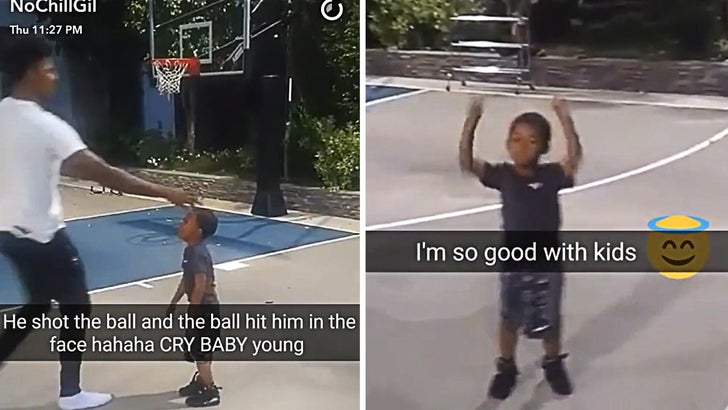 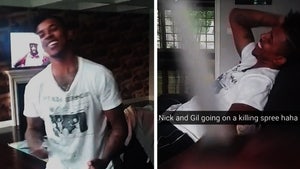 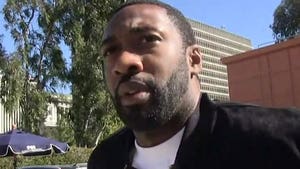