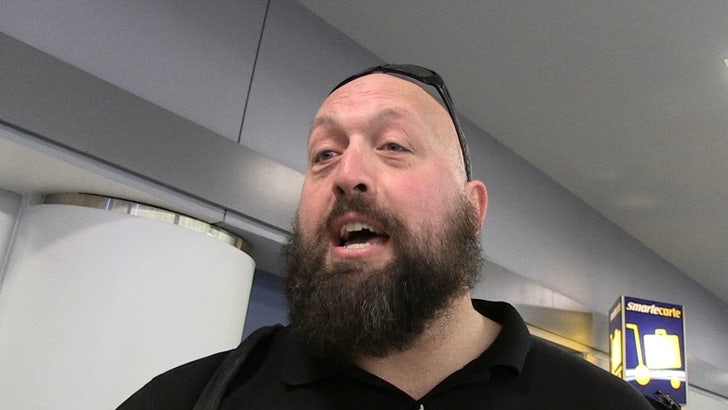 Get your popcorn ready ... 'cause the Big Show vs. Shaq matchup is DEFINITELY going down at WrestleMania 33 ... so says the Big Show himself.

Last we heard, the two guys were down to square off -- but the WWE said the match wasn't officially set.

The 7-footer says he and Shaq "got the ball rolling" at the ESPYs and now it's a sure thing -- but heavy promotion for the event won't begin until January, considering WrestleMania 33 isn't until April.

You gotta watch the clip ... Big Show says he's got all the respect in the world for Shaq -- "It doesn't mean I'm not gonna slap the crap out of him when I get the chance!"

Question is ... does Show think he can chokeslam Shaq? Check out what he says. 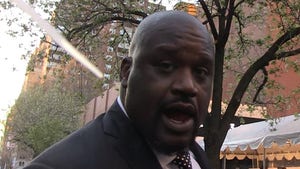 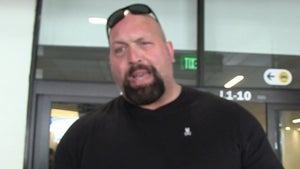